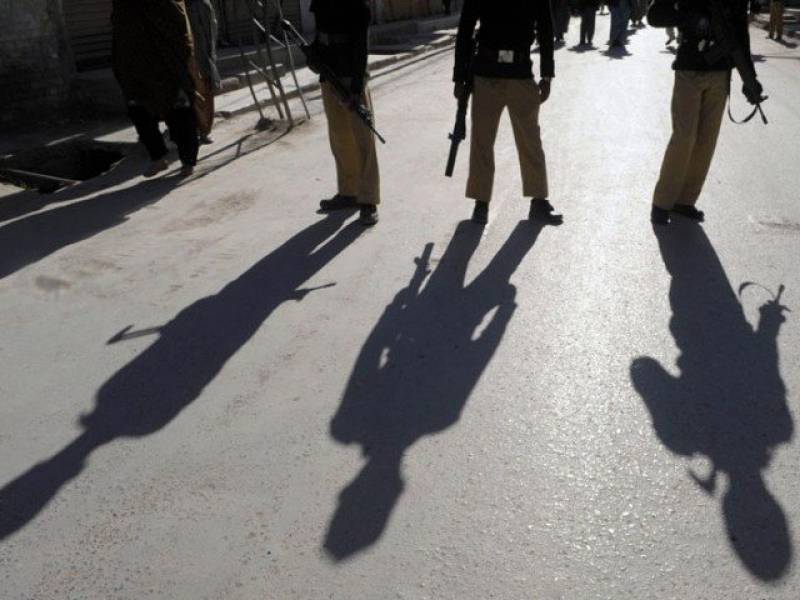 LAHORE (Web Desk) – A 20-year-old boy has been arrested in Lahore for riding a motorbike without any clothes on his body, police said on Monday.

Police arrested him on Saturday after they were informed he was riding nude near Lahore's main boulevard again.

A police officer said they arrested the boy for overspeeding, violating traffic rules and revealing his private parts in the public.

Reports said Khan had a bet with his friends that he could drive without any clothes on his body.

Footages showed a nude Khan doing a wheelie with his cheering friends following him.