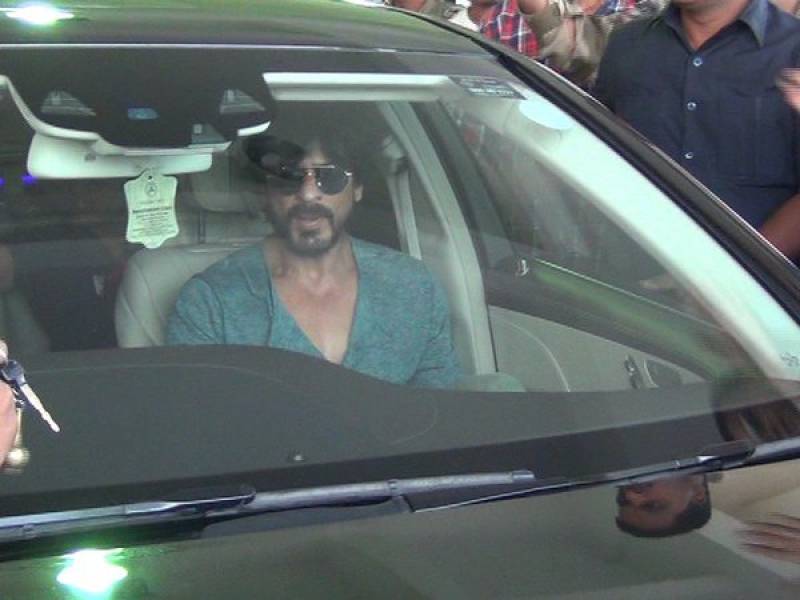 Shah Rukh Khan’s car ran over a photographer’s leg as he was on his way to Alia Bhatt’s 24th birthday bash on Thursday. The photographer was trying to take Shah Rukh’s picture as he arrived at Alia Bhatt’s residence in Juhu last night.

Superstar SRK asked the driver to stop the car on the spot, to see the photographer in person and, instructed his team to take the injured photographer to the nearest hospital in his car and called up doctors at the hospital. As it turned out the photographer did not suffer any major injury.

An eyewitness said, “Shah Rukh was extremely polite and asked the photographers not be scared as he will take care of the entire incident,” India.com reported. 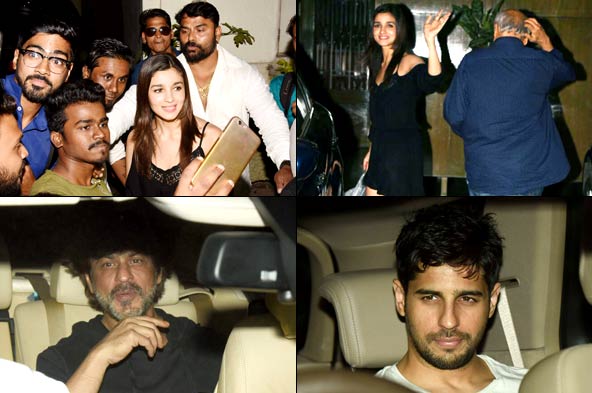