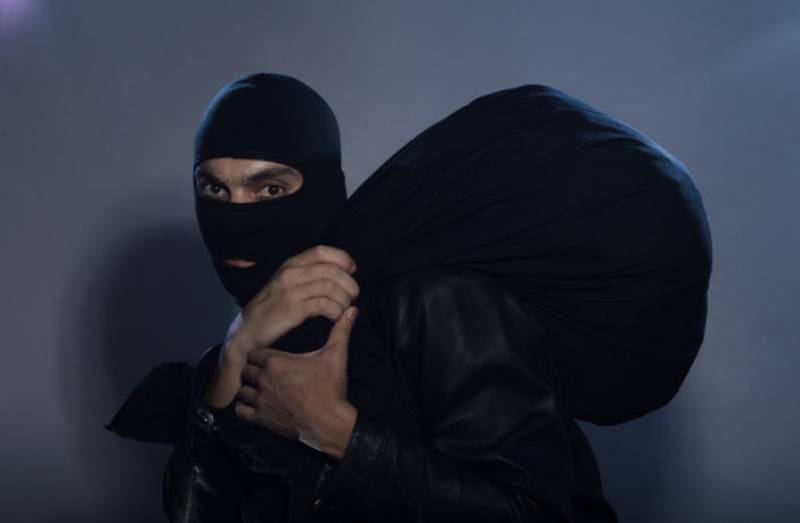 LAHORE - The incident transpired in the city of Heyuan, in China, when (the victim) Li sought to make a withdrawal at an ICBC Bank ATM. Soon after she got the cash, a man crept up behind her armed with a knife. The surveillance cameras recorded the footage, reports the Shanghaiist. Terrified, Li promptly handed over 2,500 yuan that she’d just withdrawn.

After checking the victim's bank balance, the robber gave her the money back, smiled and walked away.

This incident was really one of a kind! Could even be ruled off as a prank but the robber has been detained by police.

And internet is blowing up!

Wow!!! thats GREAT. But i think this robber is related to #Robin Hood.

A compassionate robber...I bet this guy is likely to make heaven like the one in the right hand of Christ..