Indian vessel with 16 scientists among 46 on board catches fire 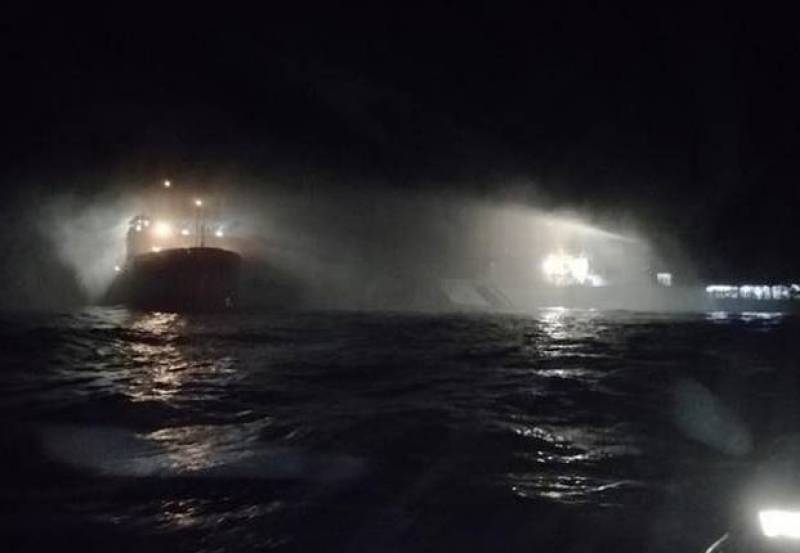 The research vessel was carrying 3o crew and 16 scientists and soon after the fire broke out, two ships of Indian Coast Guard, Sujay and Vikram helped extinguish the fire.

Amid the rescue operation, Indian Coast Guard confirmed that the crew and scientists were safe and the vessel was being escorted to New Mangalore harbour.

The ship belonged to the Shipping Corporation of India or SCI. The origin of the fire in the research vessel is not yet ascertained.

DIG Surendra Singh Dasila, Commander of Coast Guard Karnataka detailed that the ‘static sensors’ deployed by the Indian coast guards across the coastal region picked up signals of a fire on board Sagar Sampada.

"Our Radar operating station at Mangaluru picked up the signals of fire onboard the vessel. Acting on the information, we quickly passed on the message to other vessels in the vicinity, including a merchant ship and proceeded to provide a fire rescue operation to Sagar Sampada," he added.