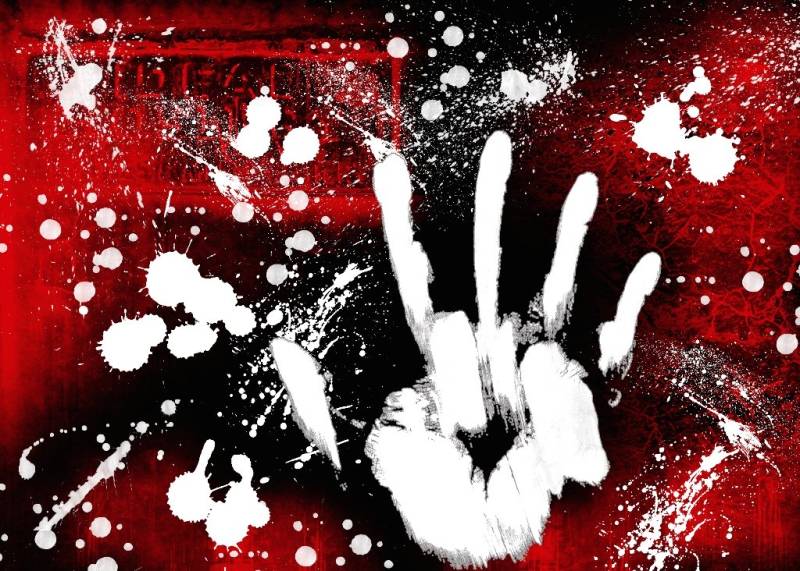 QUETTA – Three minor siblings, two boys, and a girl, were found slaughtered while the fourth child was injured in the New Sariab area on the outskirts of the provincial capital on late Monday.

The police said the attackers broke into the house of Ataullah, a junior clerk of the education department, and slaughtered the three children. The deceased are children as five-year-old Husainullah, three-year-old Zainullah, and four-year-old Aqsa.

The victim’s throats were slit with a sharp instrument. The condition of the fourth injured girl is said to be criticial.

The police further added that the parents were not home when the children were killed and neither was their domestic worker. The worker has been held for interrogation.

The police rushed to the house and shifted the bodies to a nearby hospital for medico-legal formalities. A case has been lodged and further investigations are underway.