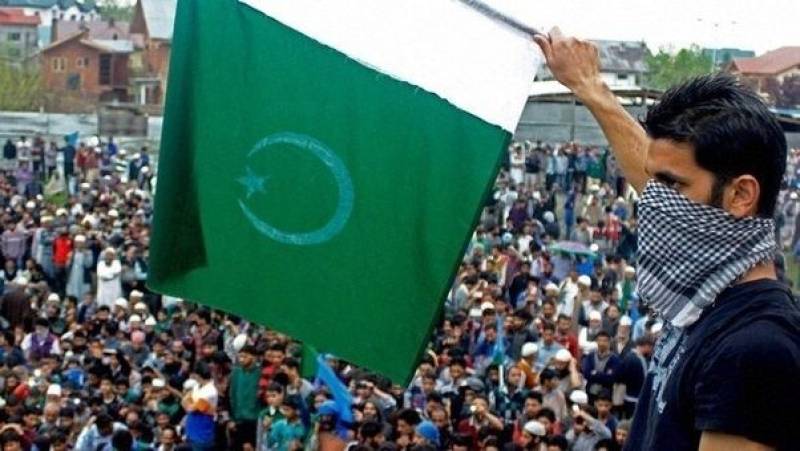 The arrested youth had travelled to Pahalgam for a picnic when the Indian police took them into custody, seized their vehicles and flags. According to KMS, they were also booked under fake cases.