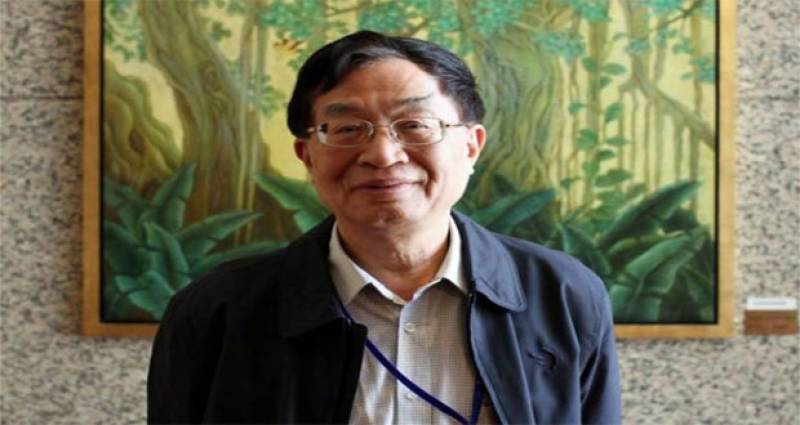 BEIJING - Minor planet No. 456, 677 was named after Chinese aerospace scientist Ye Peijian at a ceremony on Monday. The planet was discovered by a Chinese team at the Purple Mountain Observatory in Nanjing city on Sept. 11, 2007.

Ye Peijian is active in the country’s lunar probe and deep space missions, and is an academician of the Chinese Academy of Sciences.

The naming suggestion was approved by the International Astronomical Union’s Minor Planet Center on January 12, 2017.