Done with my quota of small roles, says Nawazuddin Siddiqui 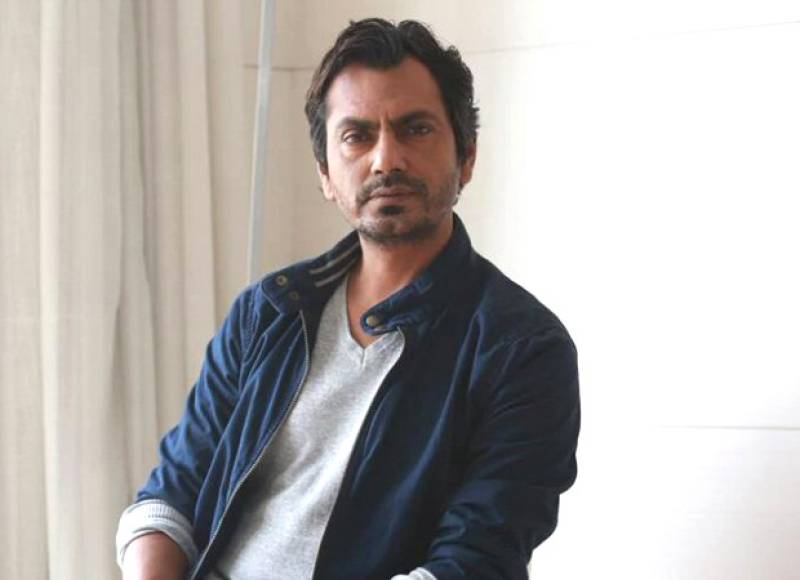 MUMBAI - Bollywood actor Nawazuddin Siddiqui worked hard to make a name for himself within the Indian mainstream media, starting off with small and unimportant roles in many films.

The 43-year-old, who gained fame from Gangs of Wasseypur, has not only shown his versatility and his mettle in acting but has also shown directors and film producers that he deserves the big roles.

Now, Siddiqui will be seen in the role of controversial writer Saadat Hasan Manto along with and even more controversial role as the late Shiv Sena member, Bal Thackeray.

The actor who is done with cameos has definitely proven his acting chops and has earned his spot at the 2018 Cannes Film Festival representing his film 'Manto' in the festival's Un Certain Regard category.

According to a report by Times of India, Siddiqui talked about his choice of characters and roles, "If I take names, the others will feel bad about it. As an actor, I only look at stories, script and most importantly my character in the film. There is also a selfishness that works and I think it's quite normal that I look for characters that will challenge me and push me to the limits."

He further added that he was done with cameos, "No, I will not do it anymore (laughs). It's as simple as that, why will I do them? I am done with my quota of small roles." 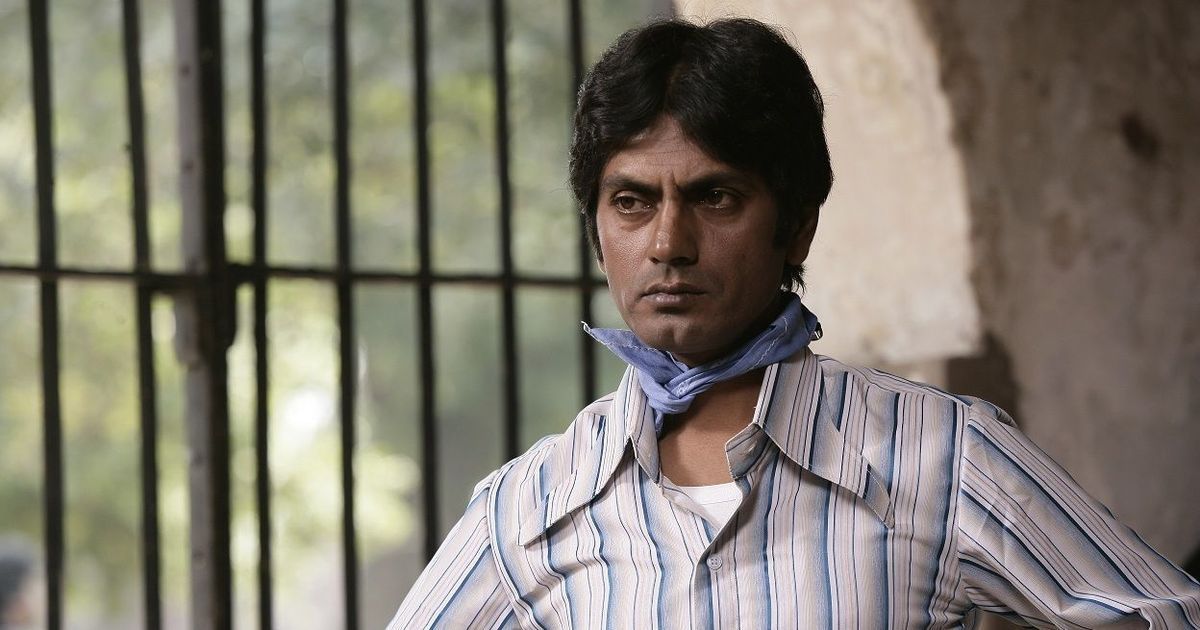 He also shared that he had ventured forth to the world of production and directing, "There are some upcoming films that I am co-producing as well. My brother is very much into this doing the scouting for me. I definitely want to produce films as well." He is also co-producing Manto along with director Nandita Das.

"For the time being, I am satisfied that all my directors in India are giving me characters that are pretty challenging and I am happy doing those."