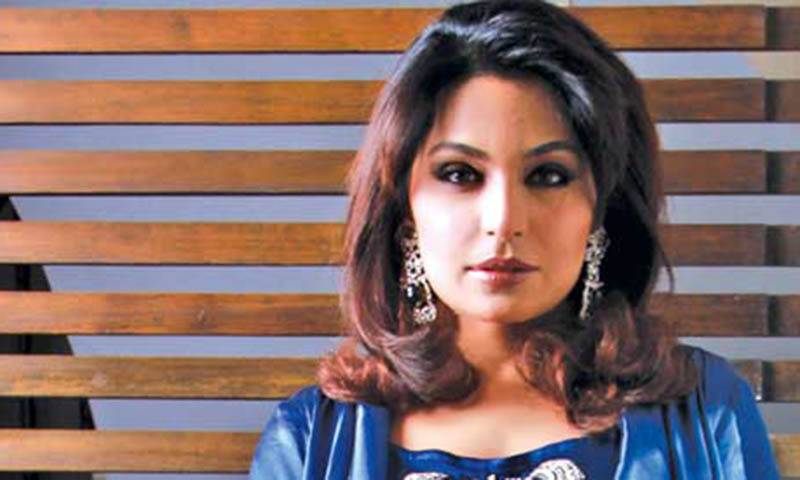 LAHORE-  Meera, who is known for her scandals and drama in Pakistan's film industry, has permanently settled in the United States.

In an interview with Something Haute, the 41-year-old said, “There are three main reasons for my move, the first one being a movie that I’ve signed with Rehan Siddiqi in Houston and we will be working on that very soon."

"The second reason is that I will be doing a show Meera in America and Canada, which will require me to travel across the US states and across Canadian cities very frequently. It makes more sense for me to move due to those projects." 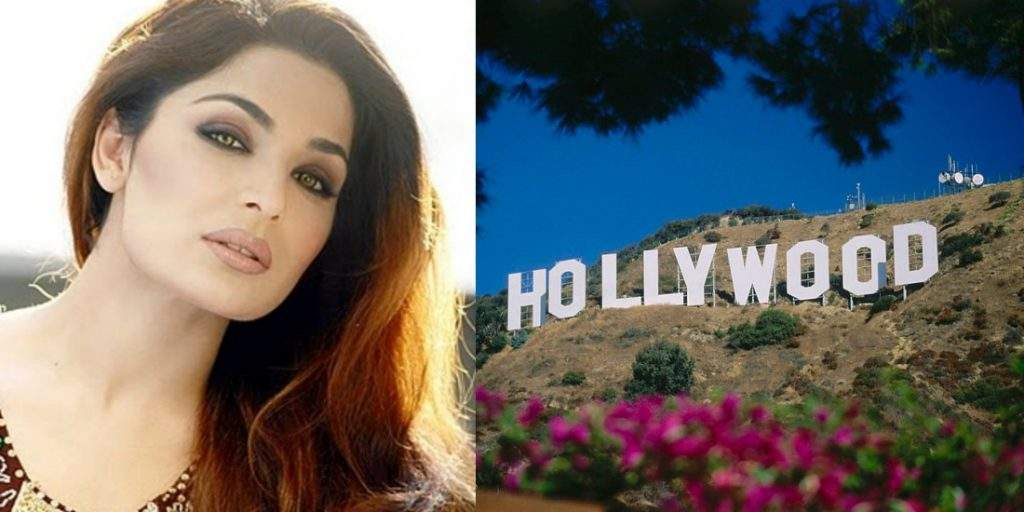 The third reason is something she cannot share currently but will disclose in 2019.

The actress added that she’s looking forward to her housewarming party planning in New York.