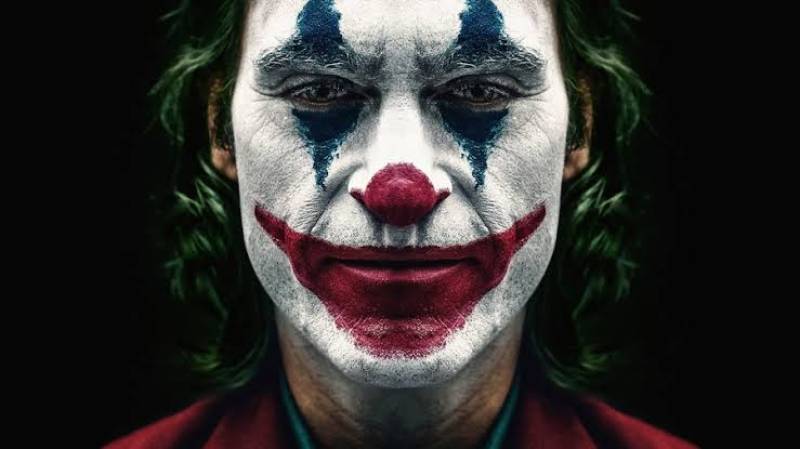 Comic book movie "Joker" is poised to surpass $1 billion in global ticket sales on Friday, becoming the first R-rated Hollywood movie ever to overcome the milestone.

If we look at Box Office Mojo’s numbers, Joker has grossed $316.3 million domestically and $678.1 million internationally.

“Absolutely jaw-dropping achievement for an R-rated film with a moderate budget and no China release,” Pandya, founder and editor of Box Office Guru, wrote on Twitter.

Joker is an original reinvention of a unique standalone story that introduces Phoenix as Fleck, a man struggling to find his way in Gotham’s broken society. A clown-for-hire by day, he dreams to be a stand-up comic at night but realises the joke always seems to be on him. Caught in a cyclical existence between indifference and cruelty, Arthur makes one bad decision that results in a chain reaction of escalating events.

The movie is expected to garner nominations in the upcoming Hollywood awards season and has inspired fans to visit the spot in New York’s Bronx district where Phoenix’s character transforms into the Joker , his face painted like a clown and with green hair as he dances triumphantly down a set of steep steps.