I am my own competition, says Mehwish Hayat 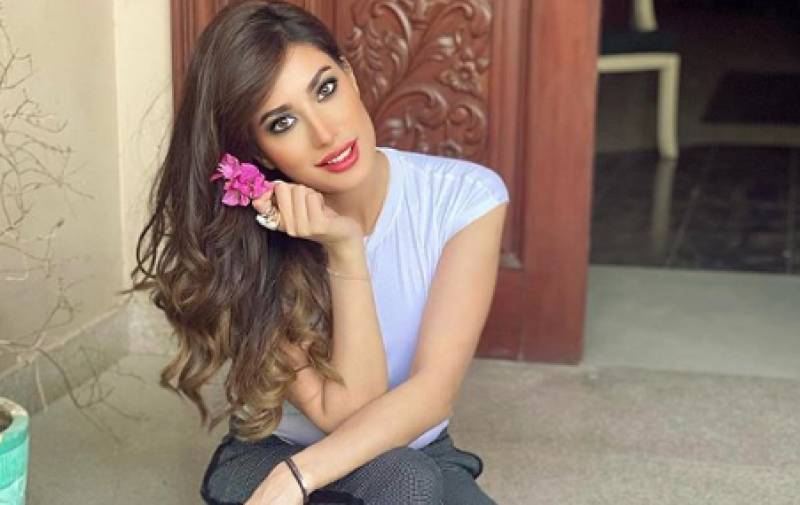 Acting is a tough but extremely rewarding, and most importantly, a career choice that lets you express yourself in ways that you can't otherwise.

The Pakistani entertainment industry has seen many actors who have achieved the rightful status of being a star. One such celebrity, Mehwish Hayat, radiates charisma on-screen and has had some phenomenal performances to her credit.

Hayat is not just beautiful and versatile, but is exceptionally good at what she does. Apart from receiving numerous acting awards for delivering blockbuster hits such as Punjab Nahi Jaungi and Load Wedding, the starlet was also honoured by the Government of Pakistan with the Tamgha-e-Imtiaz in 2019.

After years of initially stepping into the acting world,Hayat has skillfully executed several fierce, complex roles and words don't do justice to her exceptional talent.

In a recent interview with Begum Nawazish Ali, the actress she opened up about her struggle and success within the entertainment industry.

When the host asked as to whom she considers her biggest competition in the industry, Hayat responded by saying: "Me, myself and I."

She continued, "I am my own competition, somebody who takes risks, somebody who's out of the box, somebody who follows her heart. If i start looking at other actress, i would get distracted from my own work. I'm too focused on my own path to look at others."

As the host want on to question her reaction to rumours that go around, Hayat said: "I laugh them off and I move on."

She also revealed that her mother was the key to her success." I firmly believe that its my mother's prayers that have helped me throughout," she shared.

Hayat will next be seen in 'London Nahi Jaunga", opposite Humayun Saeed.