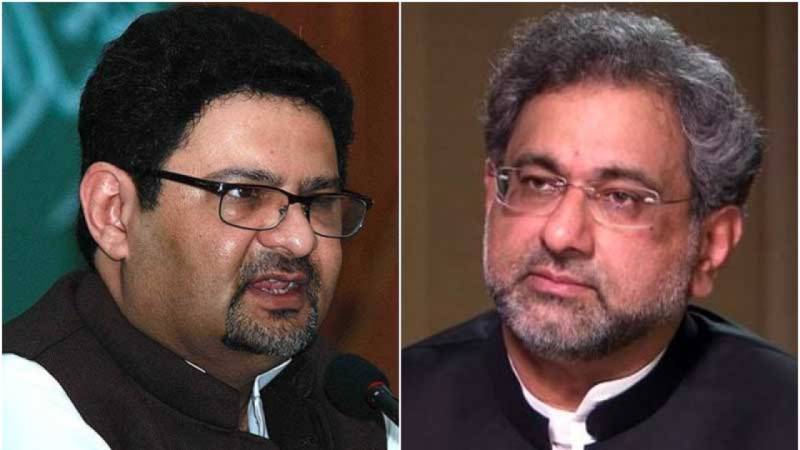 The former PM is facing charges of corruption and awarding an LNG import contract at exorbitant rates in 2015, which caused a big loss to the national exchequer. As per the case, he had granted a tender worth Rs220 billion to a firm in which he himself was a shareholder.