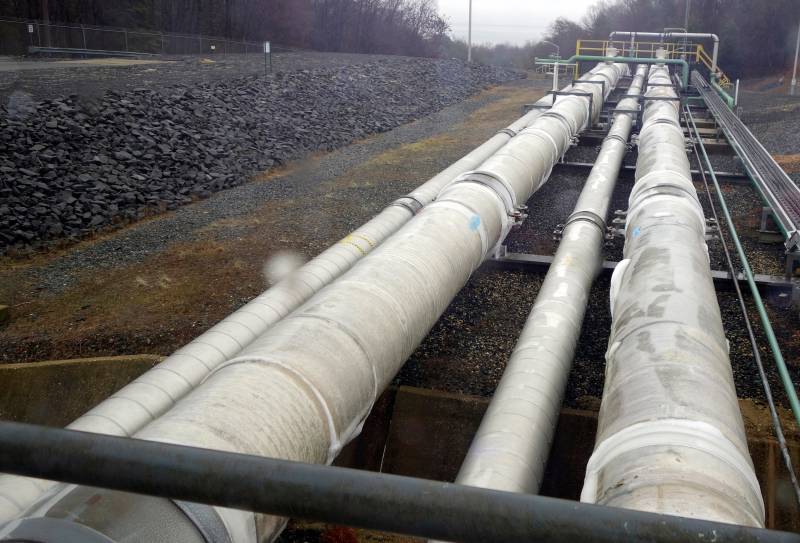 ISLAMABAD – A Russian technical delegation has arrived in Pakistan on Monday on three-day visit to discuss the North-South Gas Pipeline Project (NSGPP).

Reports in local media suggest Pakistan and Russia are expected to finalise an agreement to begin the $2 billion North-South Gas Pipeline Project (NSGPP) in the first quarter of 2021 calendar year.

The North-South pipeline to bring gas from the coastal regions of Pakistan to the industrial zones in the north of the country was paralyzed by the US sanctions on Russia.

The Russian team is led by the special representative of the Russian Ministry of Energy for the implementation of the project, DL Kapnik.

The CEO of the Inter-State Gas Company, Saira Najeeb, will represent Pakistan at the talks.

Islamabad has proposed a 51 percent majority stake in the project and will offer the remaining 49 percent to the Russian side.

In October 2015, Pakistan and Russia signed an agreement to build a gas pipeline from the Pakistani city of Karachi to Lahore. The initiative went through many ups and downs and is five years behind schedule, although Russia remained committed to its execution, the source said.

The gas pipeline project has been revised upwards by changing its route and diameter. Pipeline on the new route between Karachi and Lahore will be around 1,700km long. Its transmission capacity was also enhanced from one to 1.6 billion cubic feet (bcf).

The current capacity for gas supply will be two bcf, which can increase up to three bcf in the next 10 years.