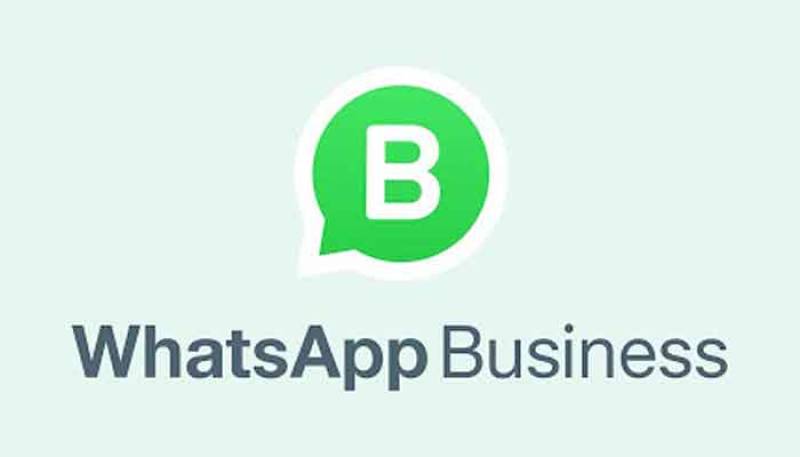 WhatsApp has launched another feature to help users promote their businesses on the messaging app.

In a new feature, WhatsApp Business users have been enabled to create ads that can lead back to their WhatsApp accounts.

"Thanks to this feature, businesses can reach new customers by advertising on Facebook, because the ad lets people on Facebook know they also operate on WhatsApp," reads a post on WABetainfo.com.

In reality, this has already been revealed by WhatsApp in the past. The company had explained it to users how to make ads but the difference was that previously it was possible to create an ad to redirect people to WhatsApp, but people had to use Facebook to configure it: a new option to configure it directly within WhatsApp Business Settings has been introduced recently.

If you see this option, available on the latest versions of WhatsApp beta for Android and iOS, you can already start creating a new ad by picking a media from your WhatsApp catalogue (if you have configured it) or selecting a photo or video on your device.

"When you create a new ad, you can reach a certain amount of people on Facebook. How many users? It depends on the budget you chose to create the ad," says WABetainfo.com.

People who see the ad and want to get in touch with the business can easily do so by clicking on the "Send a message" option. That takes them to the number of the business on WhatsApp, meaning they can either call or message them on the platform.

Messaging and voice-over IP service WhatsApp is testing a new feature that will let people message without using their ...