Boeing develops lightest metal ever made 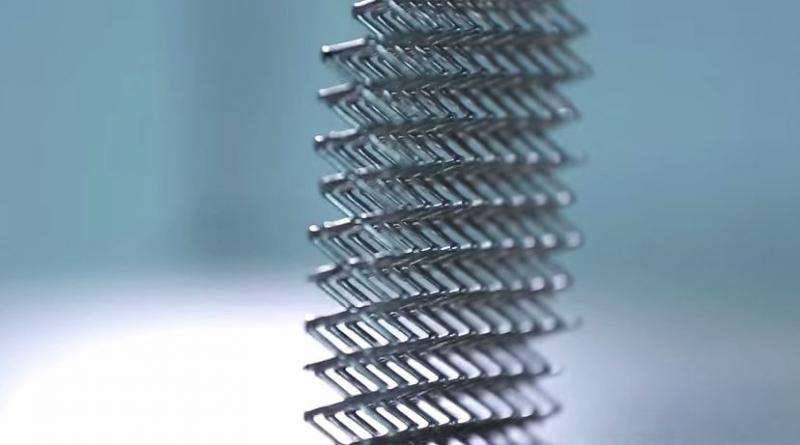 MALIBU (Web Desk) - Microlattice is 99.99 percent air. But it's not air, it's a metal - the "lightest metal ever made," according to aerospace giant Boeing.

It's so light, it takes several seconds for a sizable chunk of the metal to fall to the ground, floating like a feather. 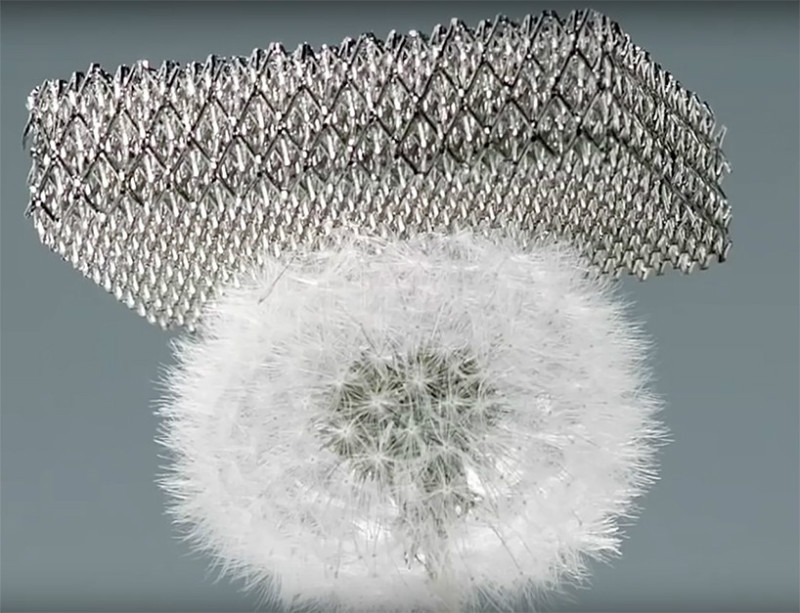 The metal, first described in 2011 scientific paper, is the product of HRL Laboratories, a collaboration between engineers at Boeing and General Motors, with help from scientists at Caltech and the University of California, Irvine.

Over the last few years, researchers have been tweaking the material to make it as strong and light as possible. But the basic production process remains the same.

The metal is made similar to the way a sculptor casts a metal statue using a mold. A polymer with a hollowed structure is filled with a nickel-phosphorus alloy. The polymer is then stripped away to reveal a honeycomb-like lattice featureing metal links just 100 nanometers thick - or as Boeing calls it, an "open cellular polymer structure."

Scientists say the lattice structure is inspired by the internal design of human bones.

"Strength and record-breaking lightness make it a potential metal for future airplanes and vehicles," Boeing wrote in a recent press release.

The metal will first be used to build rockets and the insides of airplane cabins. 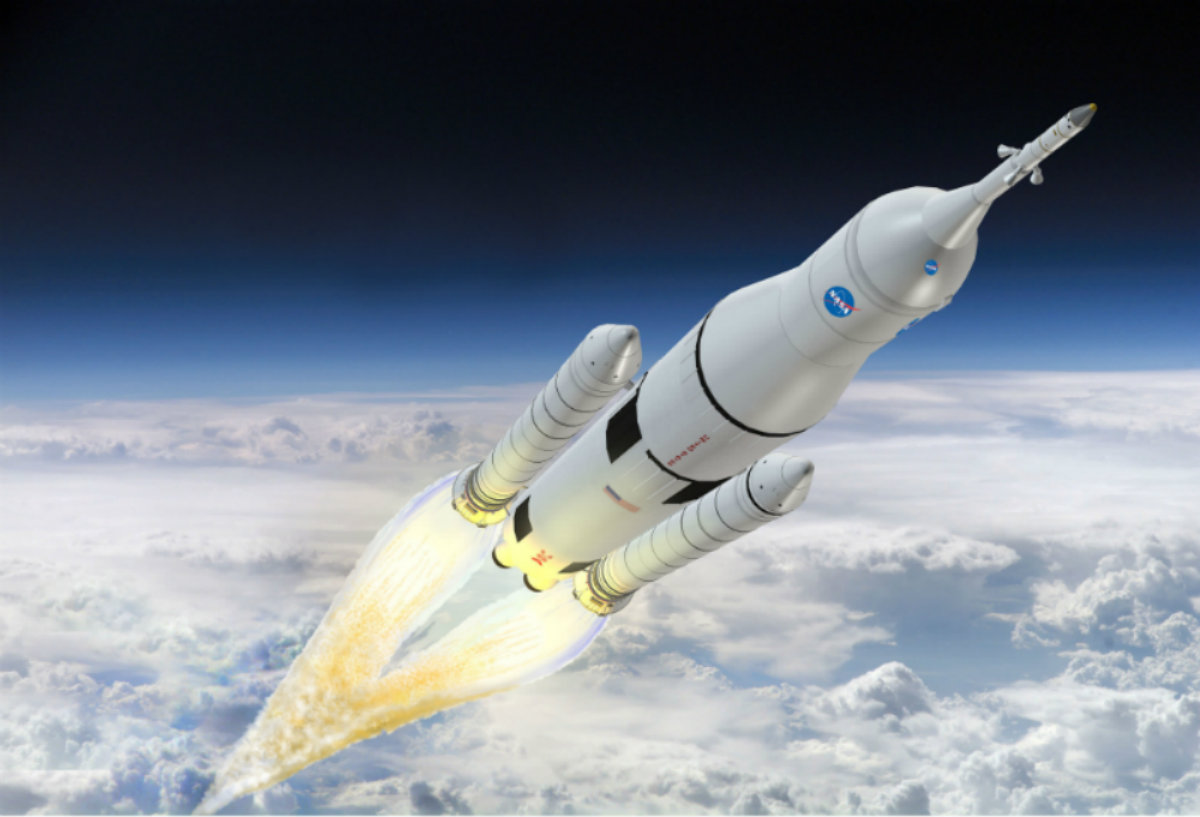