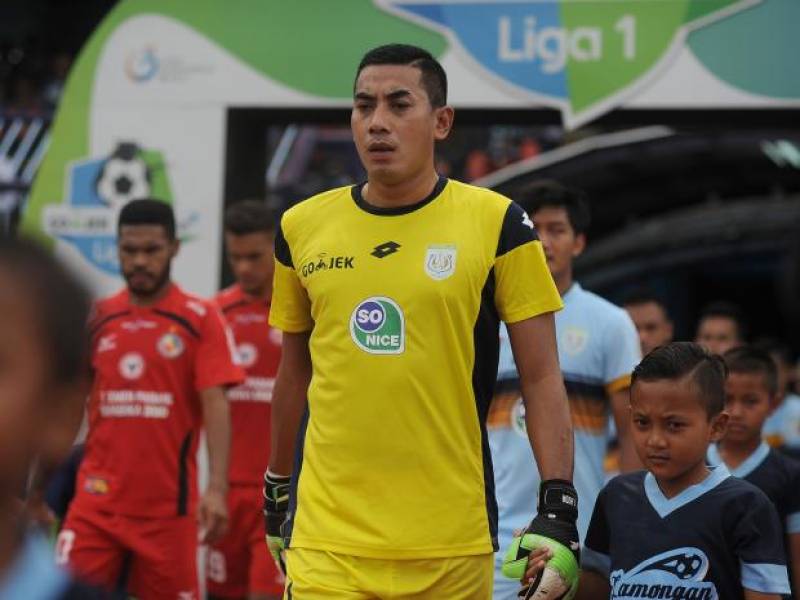 JAKARTA - Indonesian football is in shock after one of their most famous players died following a collision during a game in Indonesia's top division yesterday.

Choirul Huda, a long-time regular for his hometown club Persela in East Java, passed away after colliding with a teammate during an Indonesia Liga 1 game on Sunday.

The 38-year-old goalkeeper collapsed after the collision at the end of the first half, when he took a blow from Brazilian midfielder Ramon Rodrigues as he rushed out to claim the ball.

Video footage showed the father of two clutching his chest in pain before he was rushed away on a stretcher and taken to hospital. Doctors said he stopped breathing and suffered a heart attack.

His death results from a clash with fellow teammate during a Indonesia Liga 1 match!

Medical staff hurried to his aid and he was quickly taken to the hospital.

"He was still conscious and complained of chest pain," one member of the medical staff told regional Indonesian newspaper Surya. "Then he fell unconscious."

According to Goal, Persela head coach Aji Santoso told reporters afterward that Huda had passed away: "All of the players finished the game and went to the hospital, where it was announced that Choirul Huda had died.

Thousands of fans also took to social media in memory of Huda, who had been known to Persela supporters as “One Man, One Club, One Love”.