Taylor Swift, Bradley Cooper guitars to be auctioned for US Covid-19 relief fund 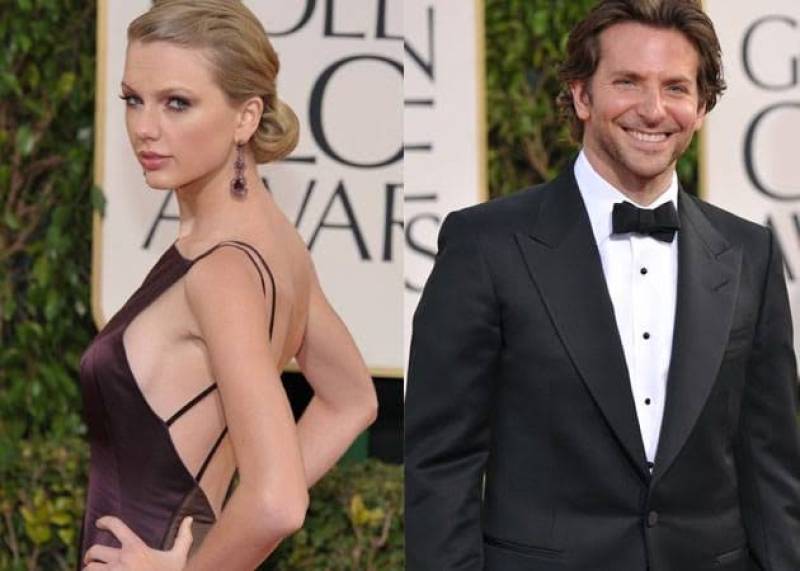 Some of the world’s biggest stars including Taylor Swift and Bradley Cooper have decided to give away some of their most coveted possessions for a greater cause.

Taylor Swift, Dolly Parton, Bradley Cooper and Keith Urban have donated guitars to a celebrity country music auction to collect funds for behind the scene workers in the industry whose earnings have been badly affected by the ongoing pandemic.

Dolly’s Swarovski-crystal bedazzled dulcimer is also up for sale.

The auction has kicked off already and will continue until the end of this month.

Other things that are being auctioned include guitars owned by singers Keith Urban, Dwight Yoakam, Blake Shelton and Vince Gill.