India falls to 101 in Global Hunger Index 2021, 9 ranks below Pakistan

The world's sixth-largest economy also lags behind Bangladesh and Nepal 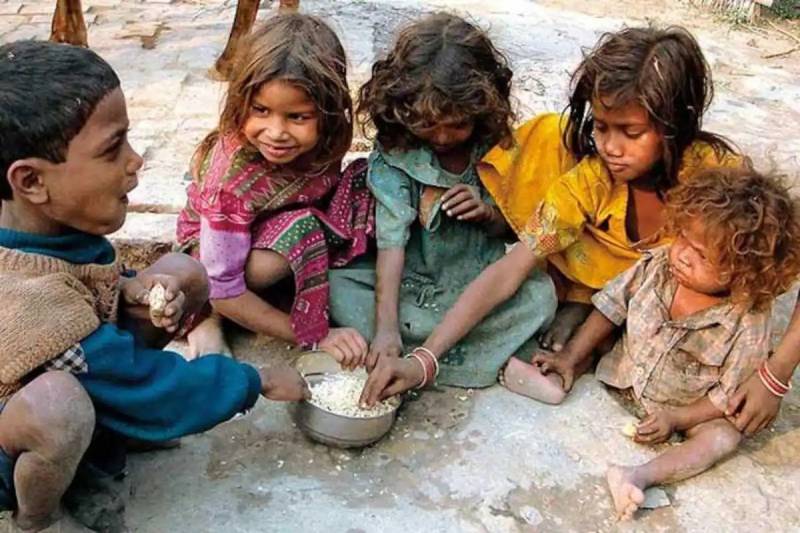 ISLAMABAD – India was ranked 101st after the country of 1.4 billion people slipped seven places on the Global Hunger Index 2021, falling behind Pakistan, and other Asian countries.

The report prepared jointly by Irish aid agency Concern Worldwide and German organisation Welt Hunger Hilfe stated that India, was ranked 94 in terms of poverty, but now it is ranked 101 – only ahead of African countries.

The report further added that the share of wasting among children in the second-most populous country increased to 17.3 percent between 2016-2020. “People have been severely hit by COVID and by pandemic related restrictions in India, the country with highest child wasting rate worldwide”, it cited.

Pakistan has improved in the recent index however the level of malnutrition is still being labeled as serious. The country ranks 92 out of the 116 countries with a score of 24.7.

China, Brazil, and Kuwait, among 18 countries shared the top rank with a GHI score of less than five, The report, termed the level of hunger in India "alarming".

The Global Hunger Index (GHI) is a tool designed to measure and track hunger at the global, regional, and national levels. It is calculated on four indicators including undernourishment, child wasting, child stunting and, child mortality.

ISLAMABAD – Pakistan has been placed 88th on this year’s Global Hunger Index, ranking higher than ...