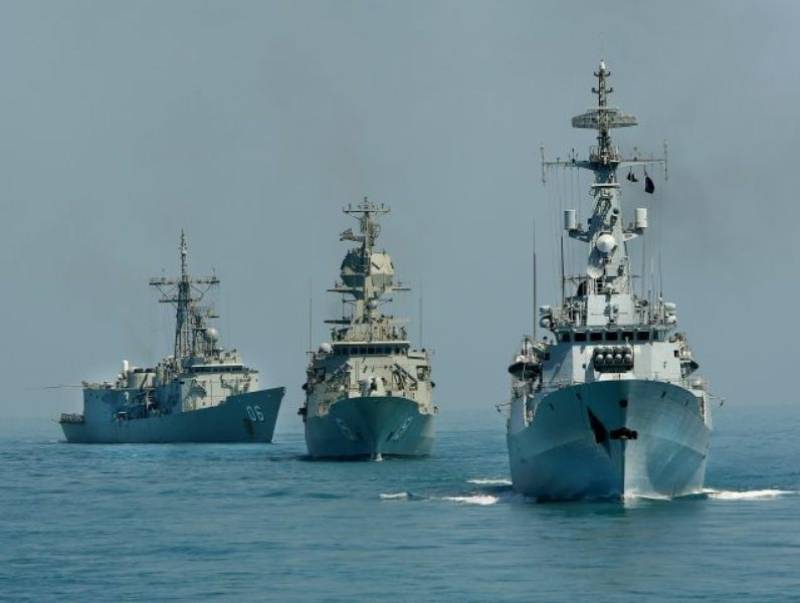 ISLAMABAD – Chief of General Staff of the Armed Forces of Iran, Major General Mohammad Bagheri said that Pakistani and Iranian forces will hold joint naval exercise in the future.

He stated this in an interview with Iranian media outlet at the end of his second official visit to Pakistan. He expressed confidence in the outcome of his visit during which he held high-profile meetings with civil and military leadership of the country.

Gen Bagheri said that Pakistan being an important Muslim neighbor has a special place for the people of Iran, especially for the Supreme Leader of the Islamic Revolution Ayatollah Seyyed Ali Khamenei and the Iranian Armed Forces, IRNA reported.

He said that Iran have had educational cooperation with each other in the past and the navies of the two countries regularly visit each other's ports.

He added that constructive agreements were reached, including that in the future both sides will hold joint naval exercises in the waters of Pakistan and Iran.

He said that military ties between the two countries are at a good level and currently Iranian pilots are being trained in Pakistan.

KARACHI – Pakistan, the US, and German naval forces conducted a trilateral passing exercise in the Arabian Sea to ...