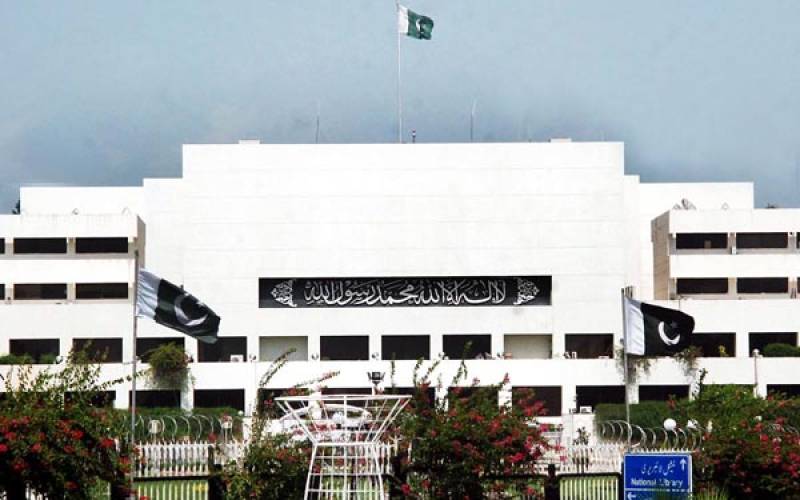 ISLAMABAD - According to a nation-wide public opinion poll conducted by PILDAT, a majority of 54 percent Pakistan’s population expressed satisfaction with the democratic system.

PILDAT conducted the survey at the end of the third year of the current federal and provincial governments, June 2015-May 2016, said a press release issued here on Thursday.

Public satisfaction has been fairly consistent over the first three years of the currently elected governments on the overall quality of democracy.

With regards to provincial breakdowns, respondents from Sindh seemed to be least satisfied with overall quality of democracy, with only 32 percent of the respondents looking favourably upon it.

This was followed by Khyber Pakhtunkhwa at 58 percent, Punjab at 61 percent and Balochistan at 66 percent.

Even though satisfaction with the overall quality of democracy remains consistently positive, the favourable outlook with regards to democracy as a system of government has seen a decline of 11 percentage points in three years compared to the first year.