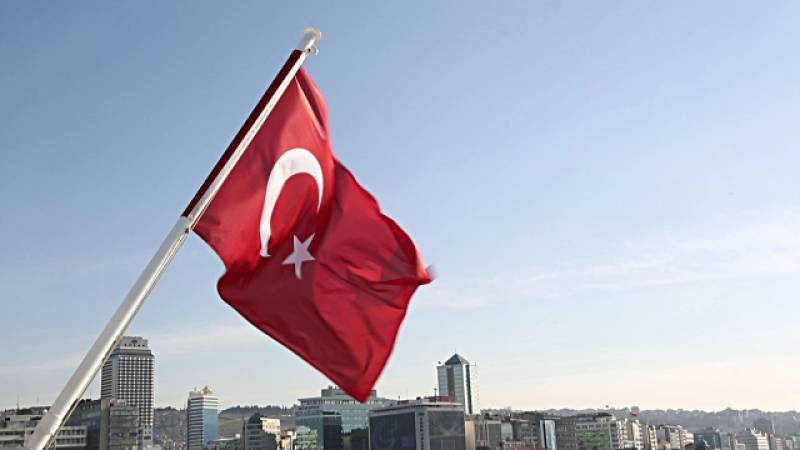 ANKARA (Web Desk) - The United Kingdom will shut down its embassy in the Turkish capital of Ankara on Friday due to security reasons,  the embassy said in a statement.

As scheduled, the embassy had to reopen on Friday (Today) after EidUl Azha holidays but now the embassy will remain closed for a day. Meanwhile, the Foreign and Commonwealth Office (FCO) issued a travel alert to the Turkish city of Diyarbakir over security concerns.

The latest decision came few days after almost 34,000 prisoners were set free by Turkey to make way for tens of thousands of inmates arrested after the failed military coup.

Turkey has been hit by numerous terrorist attacks in recent months, with both Islamist and Kurdish militant group allegedly responsible for the acts.

Moreover, according to Milliyet newspaper, Four members of the “Islamic State” (IS, aka ISIS, ISIL or Daesh) terrorist group have been detained in Turkey. Reportedly, the detainees were planning to commit terrorist attacks near foreign diplomatic missions in the country.

The testimony of the detainees revealed that the IS was planning terrorist attacks near German and UK embassies Sept.17