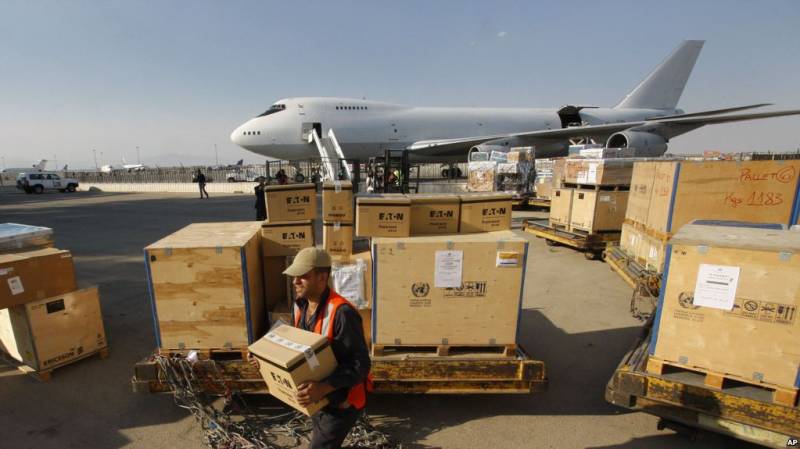 DAMASCUS - Airstrikes by Israeli forces destroyed an Iranian Boeing plane, hours after it landed at the Damascus International Airport on Saturday. 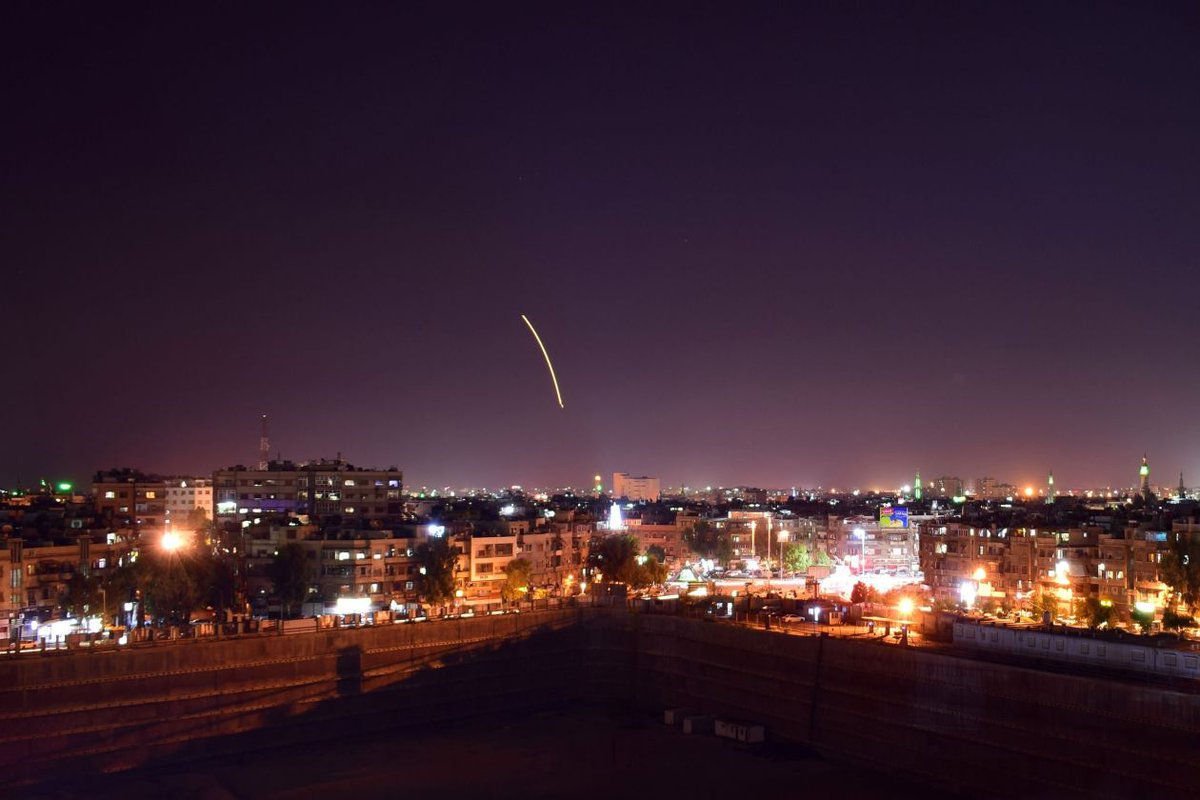 Earlier this month, Israel acknowledged having carried out more than 200 strikes in Syria over the past 18 months, mainly against Iranian targets.

The last reported Israeli strikes on Syria took place on September 4, when Syrian state media said the military's air defences downed several missiles in the coastal province of Tartus and in central Hama.

Israel frequently accuses Tehran of exploiting the conflict in neighboring Syria -- where Iran supports the Assad regime -- to establish a permanent military presence near Israel’s border.

Syria's conflict erupted in 2011 and has since killed more than 360,000 people, with millions more displaced internally and to neighbouring countries.

After losing swathes of territory to rebel groups, President Bashar al-Assad's troops have regained the upper hand and are now in control of around two-thirds of the ravaged country.

They were bolstered by nearly three years of air strikes by their key ally Russia and Iranian, Iraqi, Lebanese, and other foreign fighters on the ground.