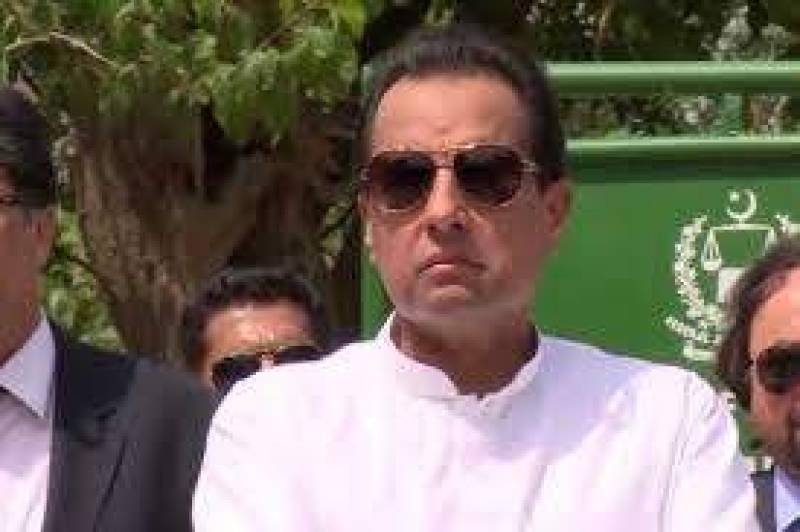 According to media details, the ATC granted the bail till September 22.

It is pertinent to be mentioned here that the clash erupted between outraged PML-N workers and police as Maryam Nawaz reached the NAB office during which the PML-N workers pelted stones at police officials and tried to break the barriers outside the NAB office.

The party vice president left the NAB office premises without appearing before the accountability bureau.