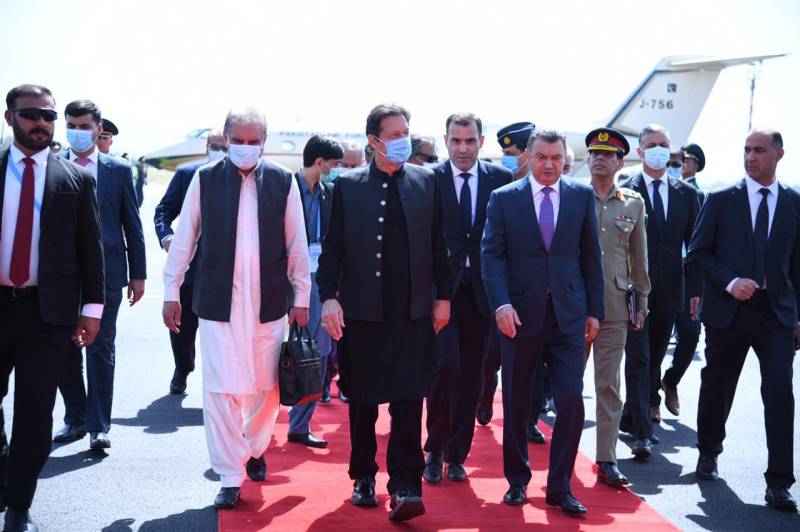 PM Khan and President of Kazakhstan Kassyum-Jomart Tokayev held a meeting in the Tajik capital on the sidelines of the SCO Summit. Both sides discussed bilateral relations and regional issues. 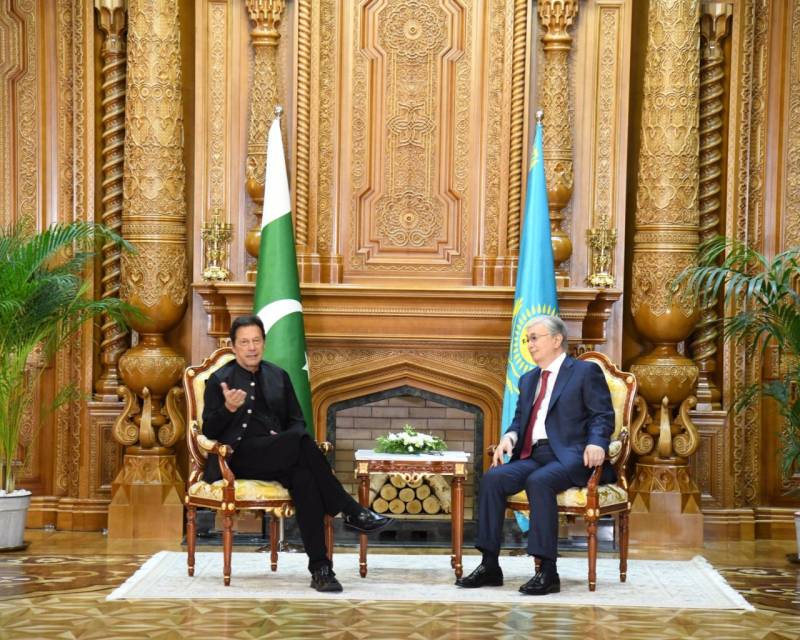 He is on visiting the Central Asian country on the invitation of Tajikistan's President Emomali Rahmon and he will be accompanied by a high-level ministerial delegation.

Prime Minister Imran Khan will embark on a two-day visit to Tajikistan today.

The PM is leading the Pakistani delegation for the meeting of Shanghai Cooperation Organization (#SCO) Council of Heads of State 2021 to be held on Sep 17 in Dushanbe.#PMIKvisitsTajikistan @PakPMO pic.twitter.com/nJRQwFNhiw

Khan will hold bilateral meetings with other leaders on the sidelines of the SCO Summit.

PM Imran will also inaugurate the first session of the Pakistan-Tajikistan Business Forum. Both sides have earlier expressed a strong commitment to enter into a formal strategic partnership.

FO spokesperson statement cited “The Joint Business Forum will catalyze growing trade and investment relations and promote business to business contacts between the trading communities of both sides. A meeting of the Pakistan-Tajikistan Joint Business Council will also be held on the sidelines. Pakistan and Tajikistan enjoy close brotherly relations underpinned by the bonds of common faith, history, and culture”.

Asim Iftikhar also added that this will be the third visit of the prime minister to Central Asia, undermining Pakistan’s enhanced engagement with the region. “PM’s visit is part of Pakistan’s deepened engagement with Central Asia through ‘Vision Central Asia’ policy, having revitalized focus in five key areas of political ties, trade, and investment, energy and connectivity, security and defense, and people-to-people contacts”.

The two-day meeting of the SCO Council of Heads of State will be held in Dushanbe on 16th and 17th of this month. The ...

The SCO meet is the first since the Taliban took over Afghanistan and all eyes will be on the Afghan representative at the meeting. Afghanistan has an observer status and has been striving for full membership of the organisation. It will be Khan’s first interaction with any Afghan official if he will meet any representative from Kabul.

The SCO is an eight-member permanent inter-governmental trans-regional organization that was established in Shanghai in 2001. Pakistan became an SCO Observer in 2005 and a full member in June 2017 during Astana SCO-CHS Summit.

Furthermore, Russia, China, India, Uzbekistan, Kazakhstan, the Kyrgyz Republic, and Tajikistan are the other SCO members.