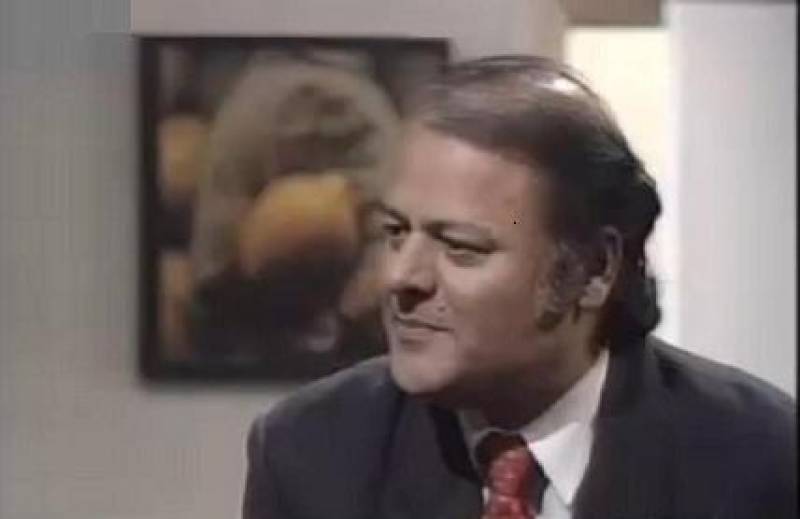 Legendary Pakistani actor Talat Iqbal has been hospitalised in a critical condition in the US. The following news comes days after the death of his daughter Sarah Talat.

Moreover, Iqbal's family said that he is on a ventilator. The veteran actor had an impressive career and had played key roles in several PTV dramas in the 70s and 80s.

He had moved to Dallas along with his family was admitted to the hospital after his condition deteriorated following his daughter's death.

According to reports, Talat's daughter was struggling with an illness for a long time however, it remains to be seen what the cause of death is.

On the work front, Talat had also starred in several Pakistani films during his long career.

It is pertinent to mention that Talat's wife and Sarah's mother Sumbul Talat Iqbal was widely known for her work in television.

Sumbul and Talat have three children, two daughters (Sarah & Somi) and one son Khakan. Back in 2014, Sumbul passed away from cancer in Texas, United States.