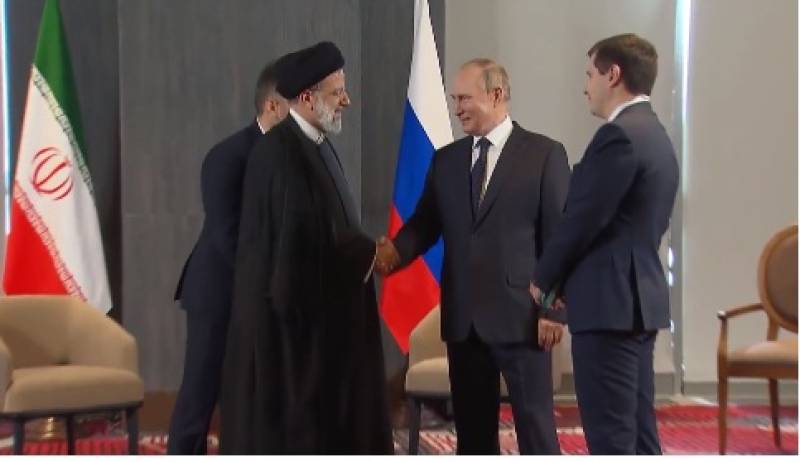 SAMARKAND -Iran has signed a Memorandum of Obligations to join the rapidly expanding Shanghai Cooperation Organisation (SCO) as its full and permanent member.

The Iranian Foreign Minister Hossein Amirabdollahian made the announcement on social media, stating:  “By signing the document for full membership of the SCO, now Iran has entered a new stage of various economic, commercial, transit and energy cooperation”.

The development comes as heads of states from China, Pakistan, India, Kazakhstan, Kyrgyzstan, Russia, Tajikistan and Uzbekistan gathered in Samarkand to attend a summit of the central Asian security body, formed by Beijing and Moscow to counter US influence.

Last year, the SCO approved an applicant moved by Iran to seek membership of the platform. Tehran said that the SCO membership will help it in averting sanctions imposed by the West over its nuclear programme.

Reports said that the full membership of Iran is likely to come into effect in April 2023.