Shrine retrieved in Muzaffargarh from mafia on DC’s order 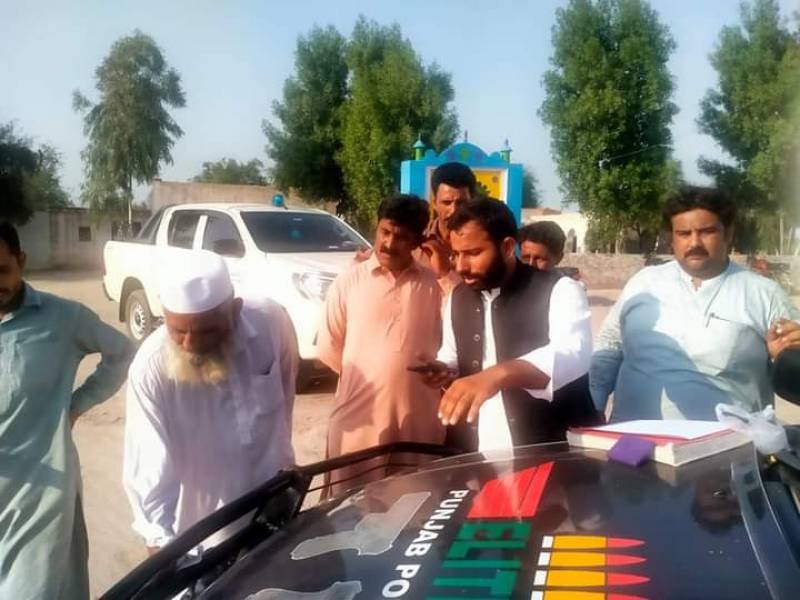 The Darbar Khairan Shah near Muzaffargarh city was a bone of contention between two parties since long time. One party had submitted an application in the court of Assistant Commissioner Syed Jamil Hyder Shah for possession and wanted warrant dakhal against other party.

After hearing the case, the Assistant Commissioner decided to take its possession and then be handed over to Auqaf Department since it is a big source of income for government and was built on state land.

The Assistant Commissioner directed Circle Revenue Officer (CRO) to get it under control and money  collected be deposited in national exchequer till handing over to Auqaf Department. According to Syed Jamil Haider, politicians and other mafia were getting monthly income from this shrine.

It is worth mentioning here that Deputy Commissioner Ali Annan Qamar has adopted zero-tolerance policy against land mafia and has recovered many acres of state land worth million of rupees from illegal encroachers. He said the purpose behind the retrieval of state property is to take back our resources and use them for national welfare.  He said action against land mafia would continue unabated and lauded  AC Muzaffargarh Syed Jamil Hyder Shah for taking bold decision and retrieving state land from the clutches of mafia despite high-voltage pressure.

The deputy commissioner said that there is no space for land grabbers in the district and the district administration would continue crackdown against encroachments without any fear or favour.