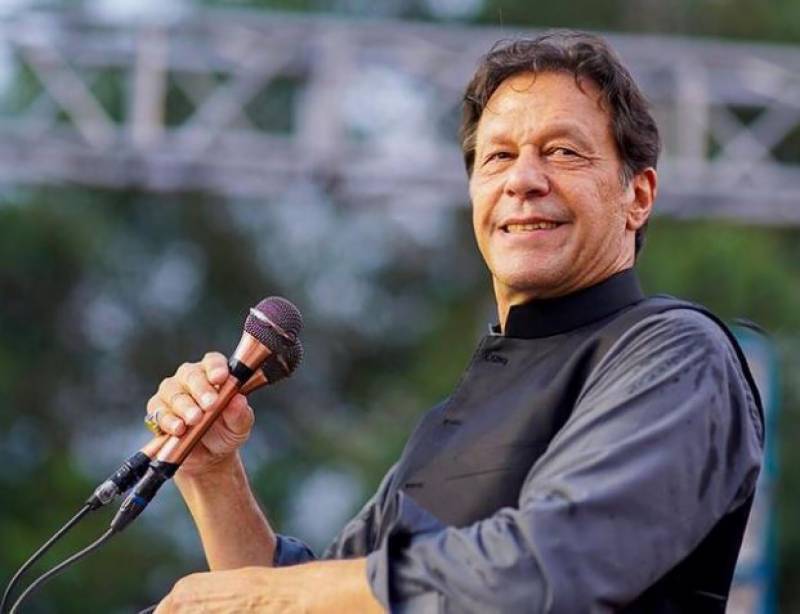 ISLAMABAD – The Election Commission of Pakistan (ECP) has imposed a fine on PTI Chairman Imran Khan for violating the code of conduct announced for the up-coming by-elections.

The top election body has also fined Khyber Pakhtunkhwa Chief Minister Mahmood Khan and other party leaders after they along with Imran Khan joined a political gathering in Peshawar.

District Monitoring Officer (DMO), Peshawar, imposed the fine after he found the replies submitted by the PTI chief and other leaders in response to a notice unsatisfactory,

They have been directed to deposit the fine to the state exchequer by September 18.

The ECP also sent letters to the KP governor and chief minister, asking them to not attend Imran Khan’s upcoming rally in Charsadda on September 17.

ISLAMABAD – A district and sessions court in federal capital imposed a fine on PTI Chairman Imran Khan after his ...