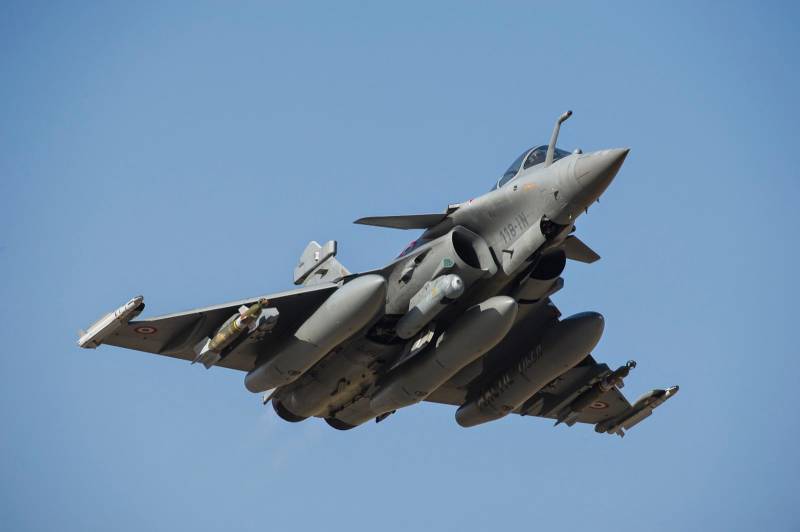 NEW DELHI (Staff Report) - India has said that it is likely to sign a final agreement with France to buy Rafale jets in three weeks, while the delivery of fighter planes will begin after eighteen months.

New Delhi will pay US$8.8 billion to purchase thirty-six fighter jets from Paris. The deal also includes establishment of facility to assemble the planes in India.

Indian Prime Minister Narendra Modi and French President Francoise Hollande had signed Memorandum of Understanding (MoU) related to the deal in January this year when the latter had arrived in New Delhi as chief guest at India's Republic Day celebrations.