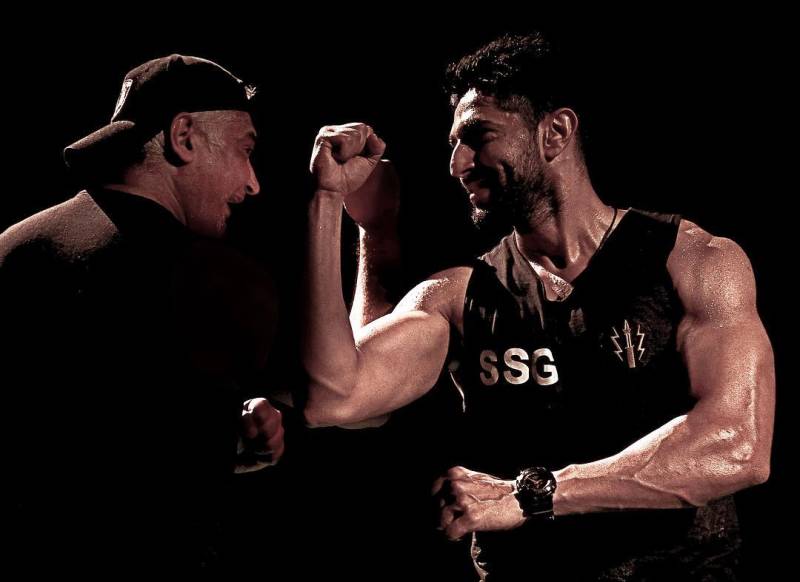 After the several delays due to production and technical issues Army-story based movie, Yalghaar’s release date has finally been announced!

We all expect Pakistani films to hit the screens on the expected release date. However, 'WAAR' producer, Hasan Waqas Rana’s much-anticipated action movie Yalghaar is finally hitting the theaters on Eid-ul-Fitr 2017.