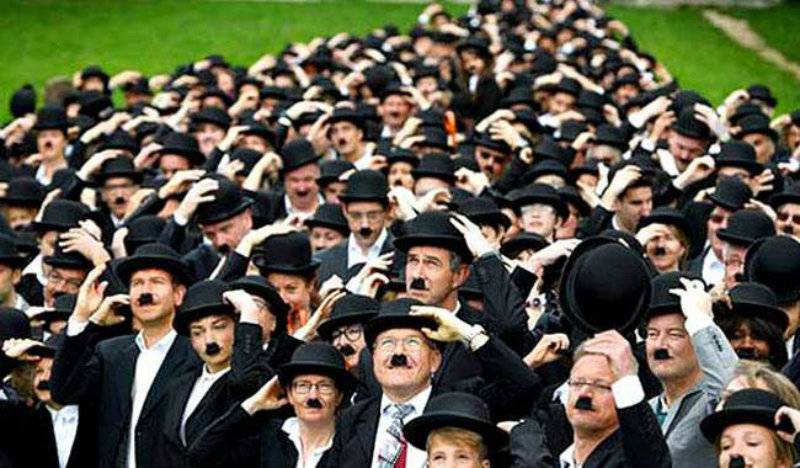 LAUSANNE - More than 660 people have set a new world record for the biggest gathering of Charlie Chaplins as they gathered in Switzerland to celebrate the English actor’s 128th birthday.

A total of 662 people congregated at the Chaplin’s World museum in Corsier-sur-Vevey, where Chaplin lived for 25 years until his death in 1977. 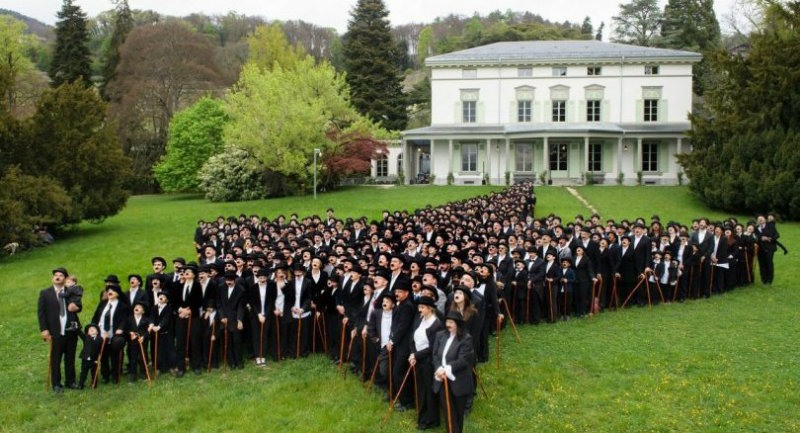 The gathering marked the anniversary of Chaplin’s birth 128 years ago.

“We did it! 662 people dressed as the Tramp are gathering to celebrate our first anniversary. #IamPartoftheLegend #ChaplinsWorld,” the Chaplin’s World museum’s Twitter account tweeted.

We did it! 662 people dressed as the Tramp are gathering to celebrate our first anniversary. #IamPartoftheLegend #ChaplinsWorld pic.twitter.com/pAD7pDq7nT

The assembled men, women, and children stood in formation to create a giant star and posed for a group photo in front of the Manoir de Ban during an attempt to break the record for the world’s largest gathering of people dressed as “The Tramp.” 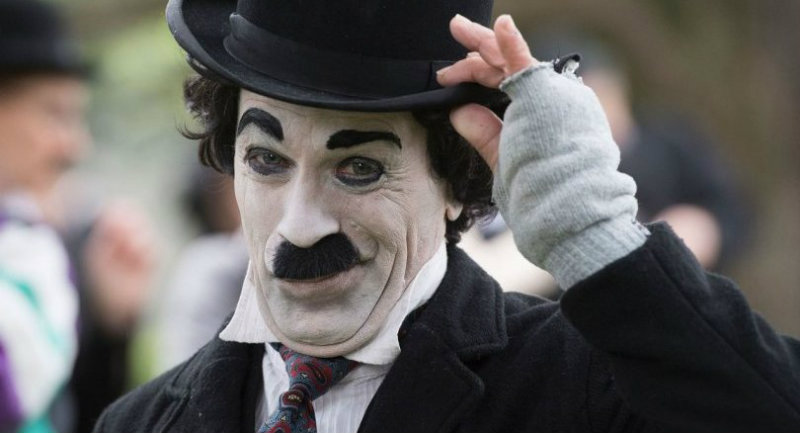 Aside from being the British actor’s nickname, “The Tramp” is also a 1915 short film starring Chaplin as the titular main character.