Woman digs 60-foot deep well in 3 months, all by herself 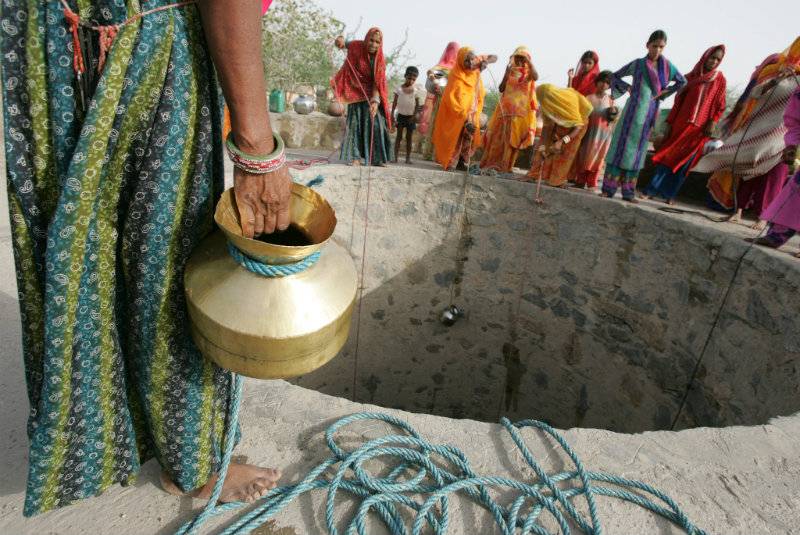 SIRSI - A woman in Indian state of Karnataka has made headlines after she single-handedly dug a well and yielded water. 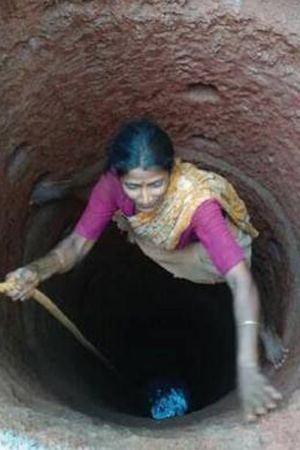 Gouri S Naik, 51, from Sirsi city of Uttara Kannada district, did not have enough money to build a well which could provide water to feed her coconut and areca plants.

For three months, the woman kept digging for 5-6 hours and finally she succeeded. Now, she has a 60-foot deep well, with 7 feet of water in it, the Times of India reported.

Gouri, a mother of one, is a daily-wager and works as a labourer in Ganesh Nagar. She has also grown around 150 areca, 15 coconut and some banana trees around her home.

She is being called 'Lady Bhagiratha' after she single-handedly dug a well and yielded water.

Bhagiratha was a king who brought the River Ganges, personified as the river goddess Ganga, to Earth from the heavens, according to Hindu faith.