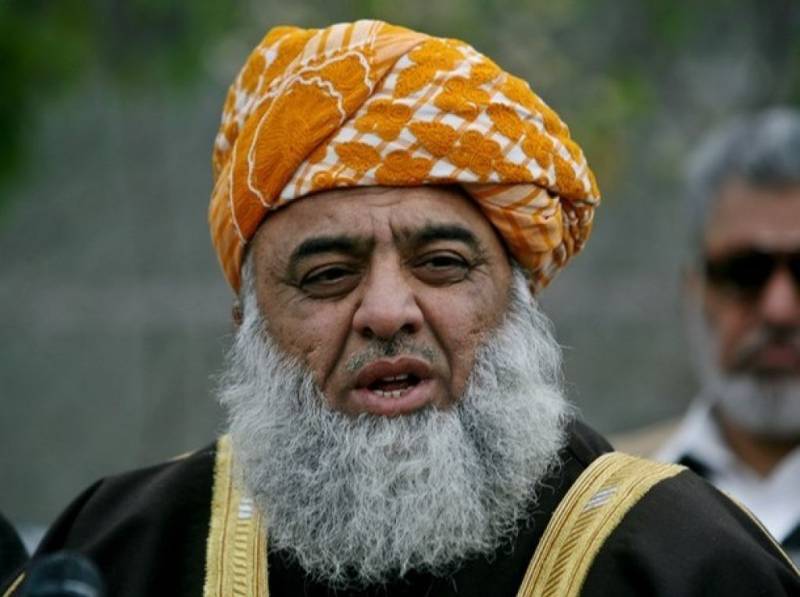 Fazal, who has been tasked by the federal government to hold meetings with MQM members to take back their resignations, was supposed to visit the MQM headquarters on Monday but his scheduled visit was postponed at the eleventh hour.

The cancellation of the visit may further stalemate the deadlock between the government and the MQM, the single largest representative party of Karachi and Hyderabad. 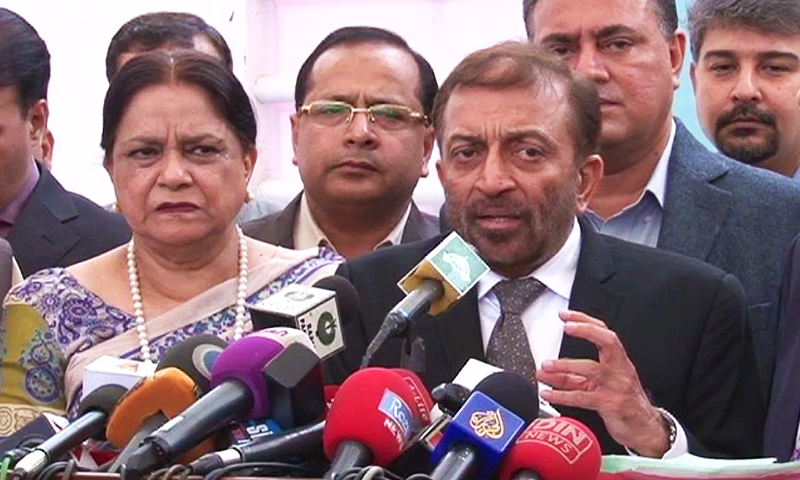 On the other hand, MQM chief Altaf Hussain said in a statement issued from London that his party did not want clash with anyone. “The en masse resignations were a befitting reply to the minus-Altaf formula being worked out by some forces,” he said.

“The entire MQM, the coordination committee and the elected representatives are on the same page on the issue of resignations,” he said. “General Raheel Sharif is an honest and professional commander,” he said without further elaboration.