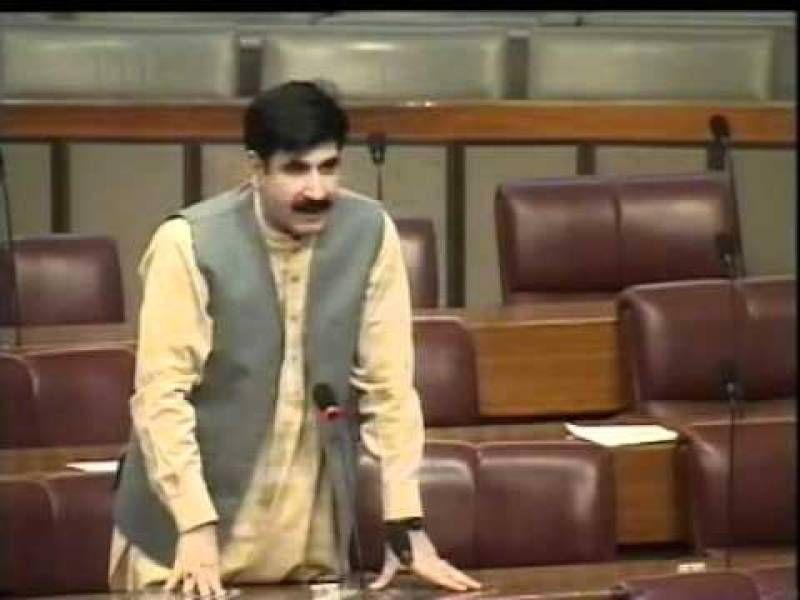 He was kidnapped when waiting for the school van near his house in Amankot village.

Interior Minister Chaudhry Nisar Ali Khan has directed the security agencies to take all the necessary steps for the recovery of the kidnapped child.

Earlier in May, the vehicle of Akhunzada Chattan on August was attacked by a road-side bomb in Mandar area of Bajaur Agency.

He, however, had remained unhurt in the attack.