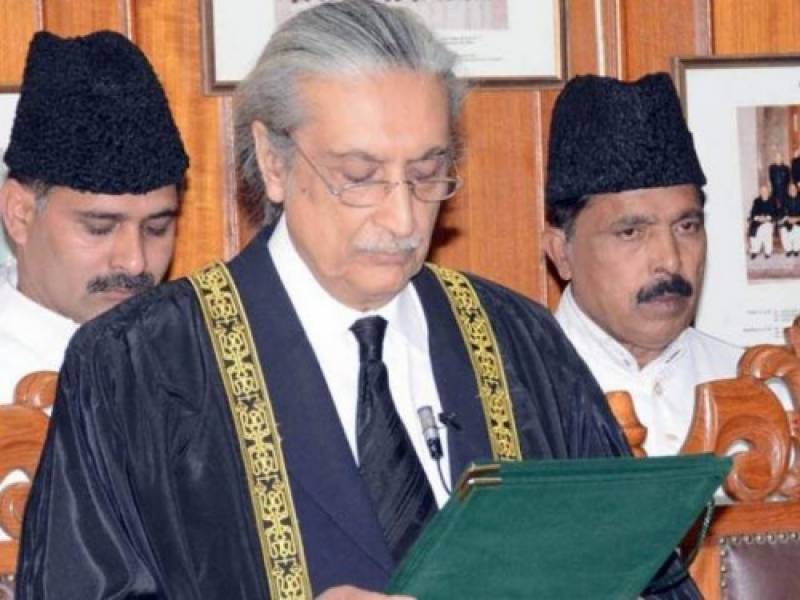 ISLAMABAD (Staff Report) - In his first order after becoming 23rd Chief Justice of Pakistan, Justice Jawwad S Khawaja has refused to use the bullet proof car, also ordering to reduce the number of vehicles in security protocol. 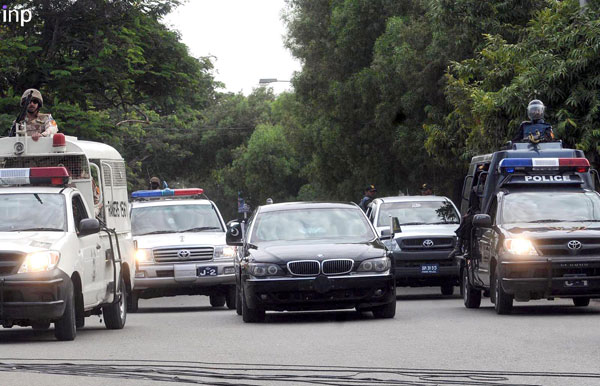 Justice Khawaja took his oath in Urdu on Monday. He is the first judge in the history of Pakistan whose appointment order is not in English.

The summary for the appointment of Justice Khawaja as the CJP was written in Urdu because of an ongoing case being heard by a bench headed by him.

The case is about the promotion of Urdu, in which the federal government has assured the court that an order has been issued to make it mandatory for the president, prime minister, federal ministers and other official representatives to deliver their speeches in Urdu both inside the country and abroad.

In landmark Supreme Court ruling earlier this month that upheld the establishment of military courts in the country, Justice Jawwad S Khawaja was among the six dissenting judges, who ruled that the 21st constitutional amendment, which essentially gives legal cover to the said courts, is invalid.