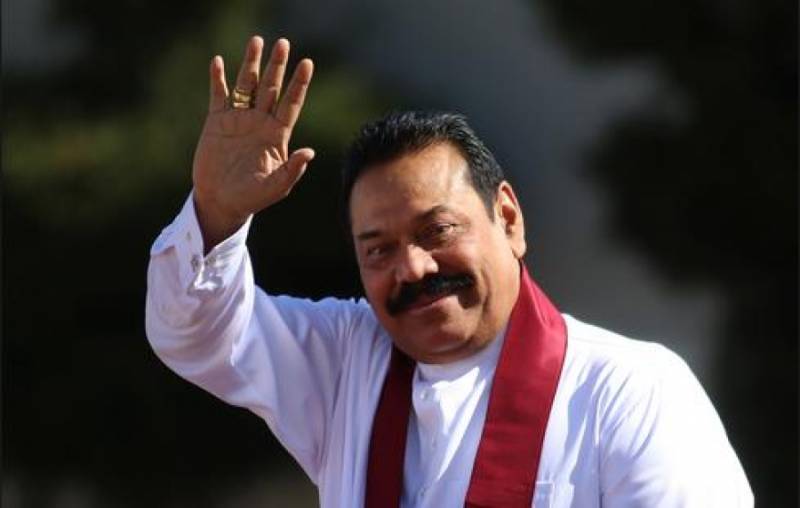 COLOMBO (Web Desk) - Sri Lankans are going to the polls in a general election, with former President Mahinda Rajapaksa hoping to return to office as prime minister.

Mr Rajapaksa lost the presidency in a snap election in January to his former health minister, Maithripala Sirisena.

Four people have died in violent incidents during the campaign although monitors say there has been less violence than in previous years, the BBC reported.

Fifteen million people are eligible to vote, with results expected on Tuesday. 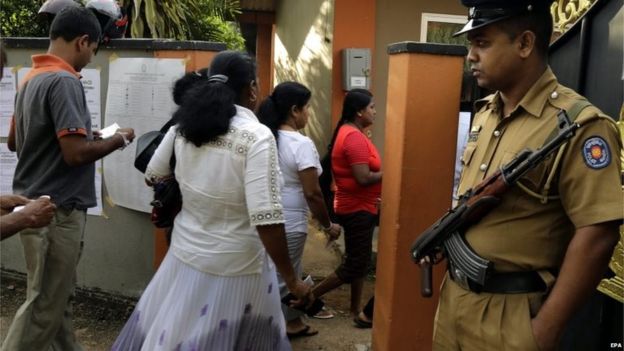 Mahinda Rajapaksa is standing as a member of parliament for the United People's Freedom Alliance (UPFA).

If Mr Rajapaksa wins his seat by a large margin, and the UPFA secure an outright majority, President Sirisena (who leads the UPFA) will be under pressure to name him prime minister. However, Mr Sirisena has ruled this out.

Mr Rajapaksa, 69, is thought of as a hero by many of Sri Lanka's Sinhala-speaking Buddhist majority for crushing a 26-year Tamil uprising in 2009.

But opponents accuse him of running a corrupt, brutal and dynastic regime - charges he denies.

Ethnic tensions between the majority Sinhalese and the Tamil minority were the driving force behind a long and bitter civil war.

The conflict ended in May 2009 after more than 25 years of violence but recriminations over abuses by both sides continue. 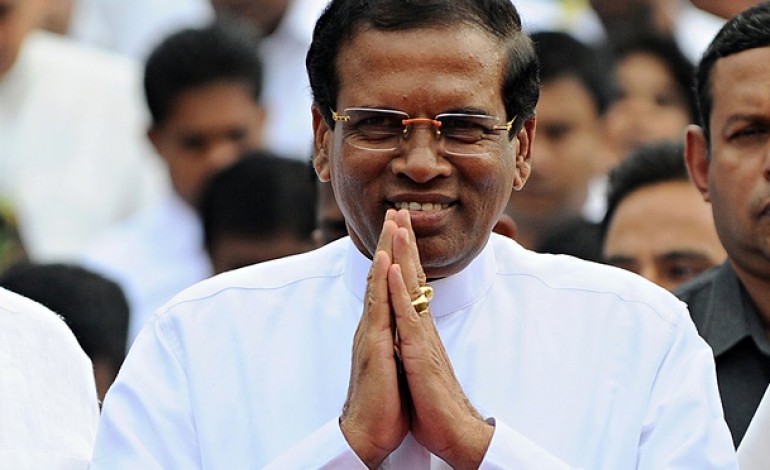 He led the coalition to a shock victory over the incumbent president, and UNP leader Ranil Wickramasinghe took the role of prime minister.

In a letter leaked during the campaign, Mr Sirisena accused Mr Rajapaksa of holding the party "hostage" and ruled out naming him prime minister.

The current president has also used his power as party leader to purge Rajapaksa loyalists from key posts in recent days.

Prime Minister Ranil Wickremesinghe said at his last campaign stop on Friday: "We all united and voted against Rajapaksa to send him into retirement.

"If he hasn't got the message, we should unite to make sure he understands it now."

Analysts say the UNP has a better relationship with two smaller parties - the Tamil National Alliance and the leftist JVP (Janatha Vimukthi Peramuna) - which could potentially help it form the largest bloc in the 225-member parliament.