Lahore hosts it's first drag show and it screams 'SUCCESS' 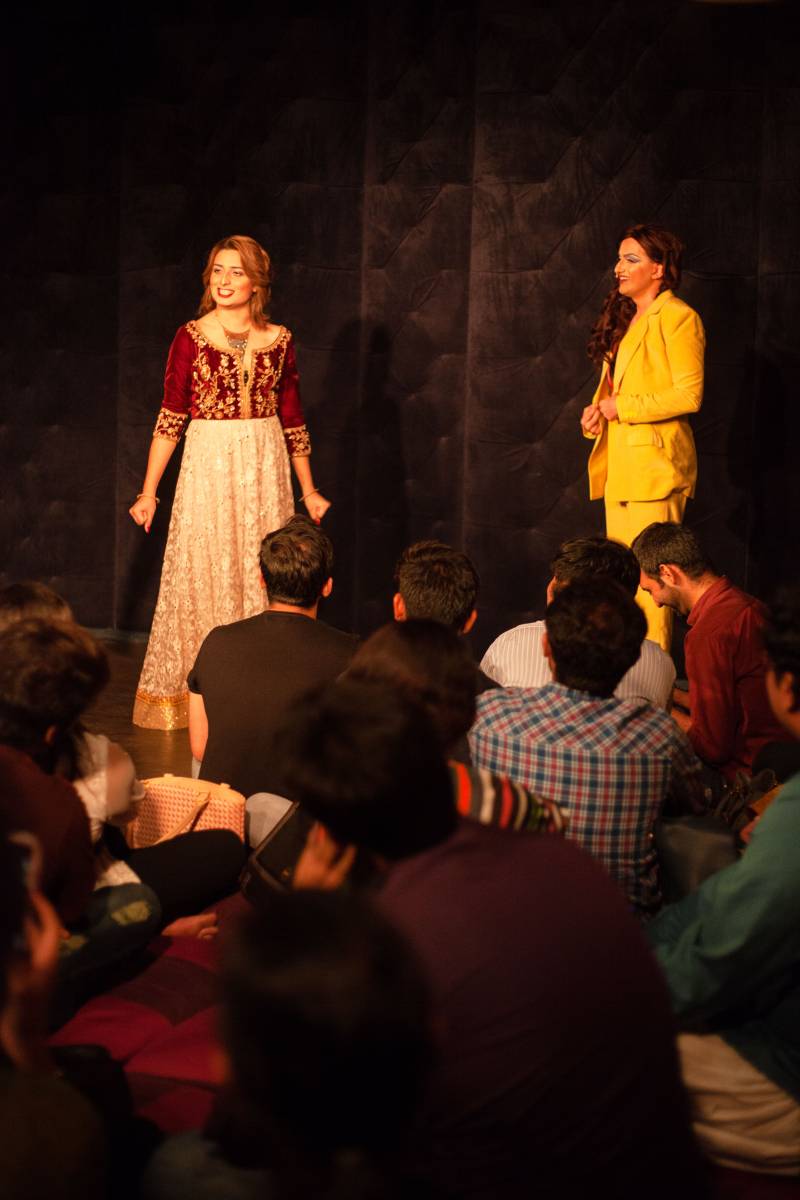 LAHORE - "We had to double the booking of our show and do it on two different days, our response was technically 400 times more than we expected!” said Muhammad Moiz, regarding the success of the first drag show in Pakistan to be ever done.

Olomopolo Media volunteered to host the event at their Olo Junction performance space in Lahore.. Titled Liberals Ki Akhri Saazish, the show attracted quite a tolerant crowd who were ready for a night of fun and laughter. 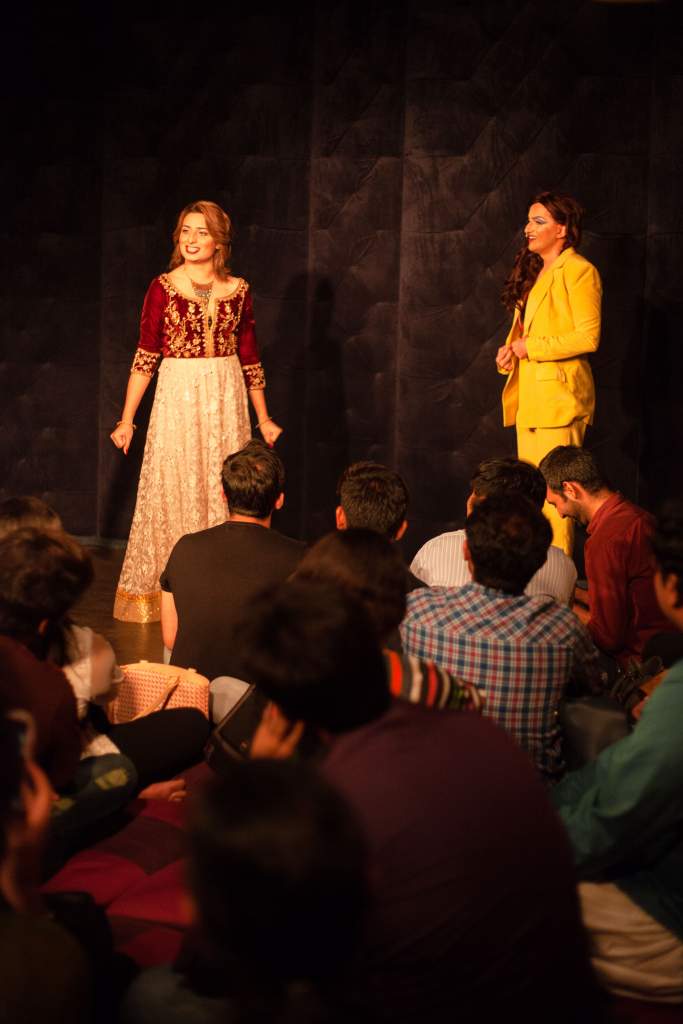 "The idea of the show emerged from the fact that I wanted to do something really bold and really radical, I thought Lahore was the best place to do it because Lahore is always pushing boundaries in a way”, said Moiz about the idea.

"I discovered drag when I was in Pakistan before going to the US through Ru Paul’s Drag Race and from the local drag culture in Pakistan which is very hidden, it happens behind closed doors, its mostly for fun – people just do it to bond with each other and it hasn’t been taken to a theatre or a stage platform".

Well, this seems to have worked out better than we expected!