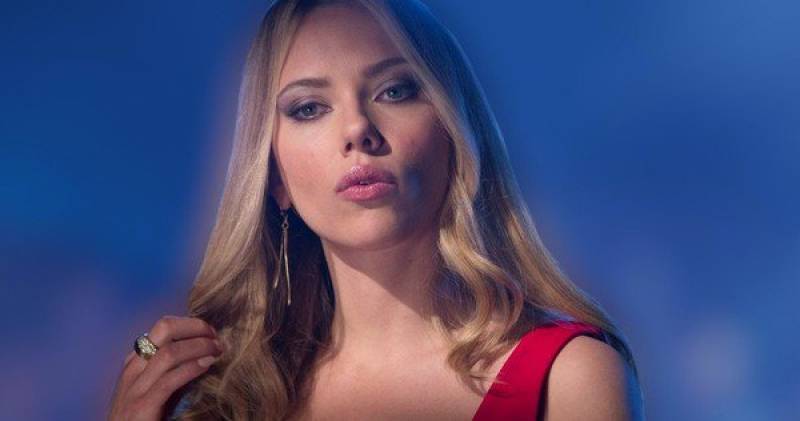 LAHORE - Hollywood superstar Scarlett Johansson’s role as Marvel superhero Black Widow catapulted her to the top of Forbes’ annual list of the world’s highest-paid actresses on Thursday, landing her ahead of Angelina Jolie.

Johansson, 33, took in $40.5 million in pre-tax earnings from June 1, 2017, to June 1, 2018, quadrupling her income from the previous year, according to Forbes’ calculations. She played Black Widow in this year’s hit movie Avengers: Infinity War and will return to the role in the 2019 installment from Walt Disney's Marvel Studios.

Jolie, 43, earned $28 million, largely thanks to a payment for the film Maleficent 2, scheduled for 2020. Johnson has beaten former wife of Bratt Pit. Whereas  Jennifer Aniston, 49, who still earns residual income from the 1990s sitcom Friends, came in third with $19.5 million.

Jennifer Lawrence, 28, who starred in the underperforming films Mother! and Red Sparrow was fourth on the Forbes list with continued earnings from her role in the X-Men series and an endorsement contract with fashion brand Christian Dior.

Forbes also mentioned that the lack of roles for women means “there are fewer opportunities for stars to earn big bucks.” Only two women topped the $20 million mark, down from three in 2017 and four in 2016.