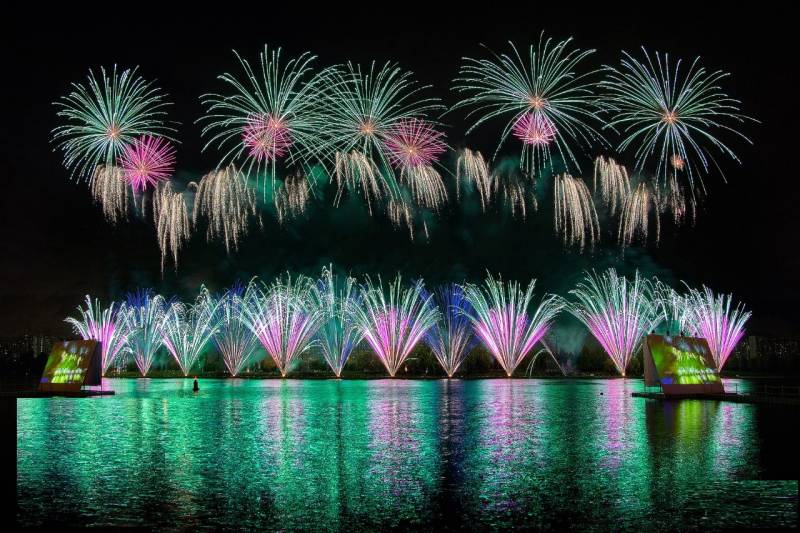 As many as eight teams from all over the world took part in the event wherein Pakistan team was led by Shahid Mahmood Butt.

The Pakistani participants displayed their fireworks skills while catching up the beat of a national song, Iss Parcham Kay Saye Talay Hum Aik Hain, as the South Asia country celebrates its Independence Day in the month of August.

Butt received the winning trophy on the behalf of Pakistan team after it was declared winner by the judges.

“It is an honour to win a trophy for Pakistan at the international event,” he said, adding that the government fully supported them to attend the event.