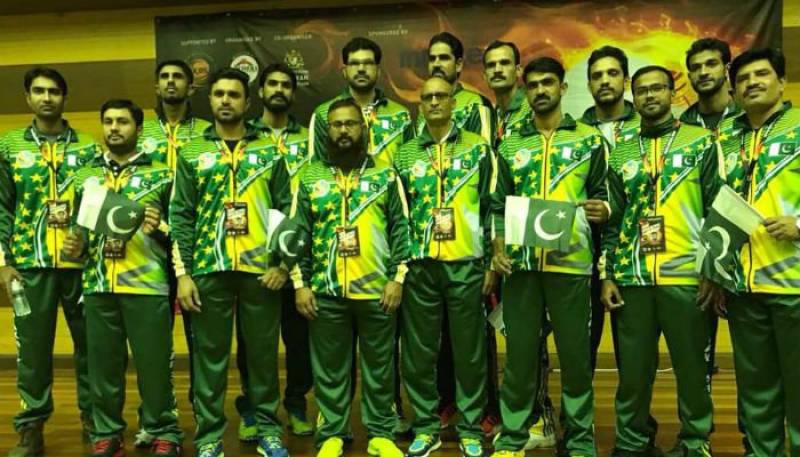 Interestingly, Pakistan defeated traditional rivals India 70-41 in the Round-Robin Matches of the tournament, which kicked off on Wednesday.

Till today, Pakistan remained undefeated in the tournament and scored the most goals after the Round-Robin Matches.

Anwar Ahmed Ansari is the team’s coach while Yasir Ahmed was the assistant coach.