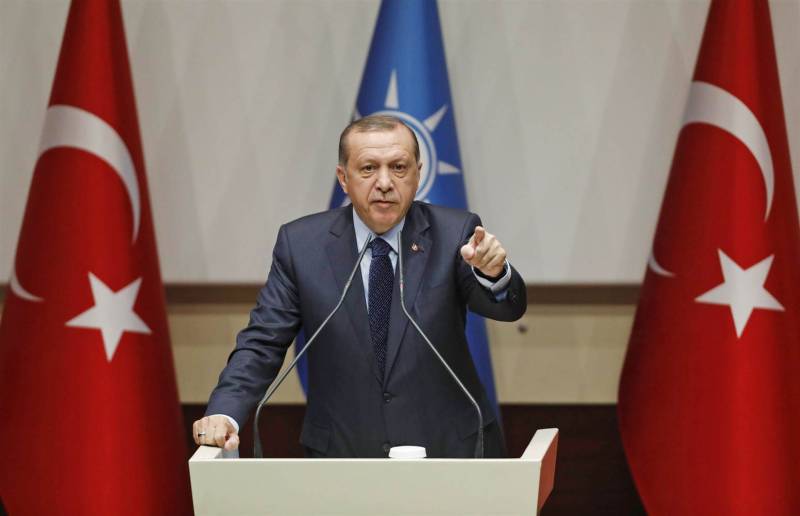 ANKARA - Turkey will open an embassy in East Jerusalem, President Tayyip Erdogan has said, days after leading calls at a summit of Muslim leaders for the world to recognise it as the capital of Palestine.

"God willing, the day is close when officially, with God's permission, we will open our embassy there," he said in a speech, while maintaining his fierce criticism of the United States' decision to recognise Jerusalem as Israel's capital.

The Turkish leader has been one of the loudest voices in a global chorus of condemnation over Donald Trump's announcement that the US would break with decades of established foreign policy by relocating its embassy from Tel Aviv.

"With their decision to recognise Jerusalem as Israel's capital, the United States has become a partner in this bloodshed," Erdogan said.

His announcement of plans for a Turkish embassy in East Jerusalem come after Muslim world leaders this week called for the area to be recognised as the capital of an independent Palestinian state.

The draft declaration by the Organisation of Islamic Cooperation (OIC) was issued following an extraordinary meeting of the 57-state group to hammer out a unified response to President Trump's decision.