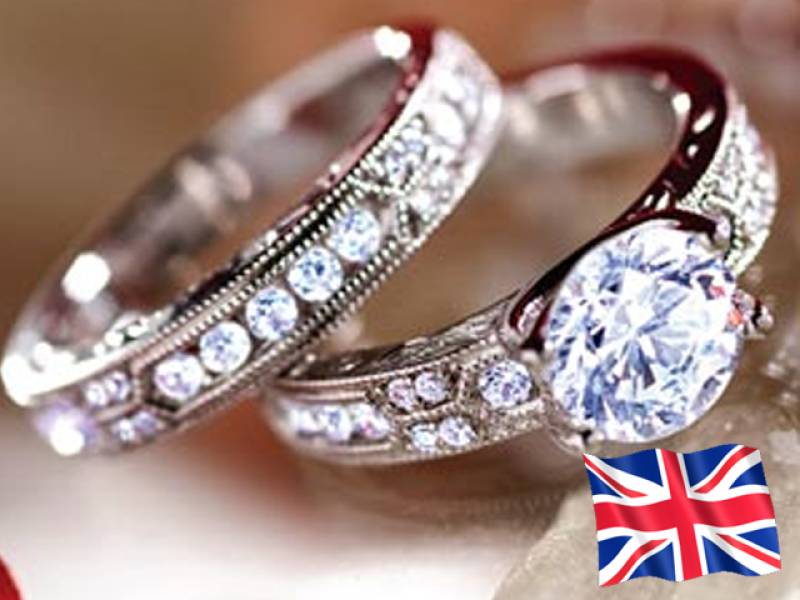 LONDON (Web Desk) - Three people, including a Pakistani bridegroom have been sentenced to up to 20 months in prison by UK court for committing an immigration crime.

Last October, Zubair Khan, 28, forgot his wife-to-be’s name just minutes before the wedding and made a phone-call to his marriage fixer to ask about her name thus alerting the registrar.

The registrar contacted the home office investigators who arrested the couple. Khan took to foul play to extend his stay in UK as his student visa was about to expire. Hull Crown Court has sentenced Khan and his Hungarian bride Beata Szilagyi to 20 months and 17 months respectively, Telegraph reported. Both of them admitted to a violation of immigration law.

Khaliq Dad Khan, 48, the marriage fixer, was also arrested after confessing to the same charge. "This was a farcical but nonetheless serious attempt to cheat the UK's immigration laws.” Andy Sharpe, the home office investigator declared!