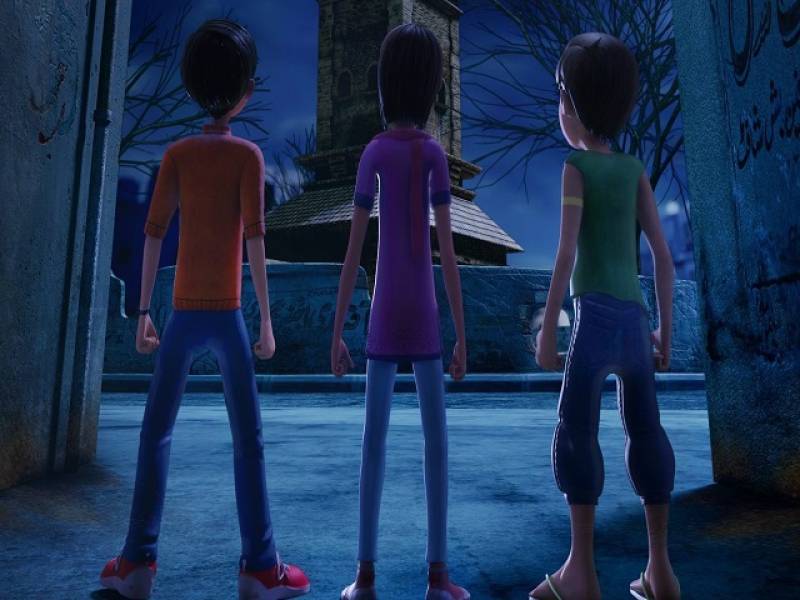 KARACHI (Web Desk) - Pakistan's first animated film "3 Buhadur" has been announced to be released on May 22 this year.

The official poster of the historic movie which carries first Pakistani super hero character has also been released.

‘3 Bahadur’ revolves around the interesting adventures of Amna, Saadi and Kamil all of whom are eleven years old and determined to save Pakistan from the everyday evils.

Sharmeen Obaid Chinnoy, the only Pakistani to win Oscar award is also among the team to produced the landmark movie.

An official comic strip of ‘3 Bahadur’ will also be unveiled towards the end of this month.