We stand with Pakistan in war on terror: UN, US, UK, Intel community 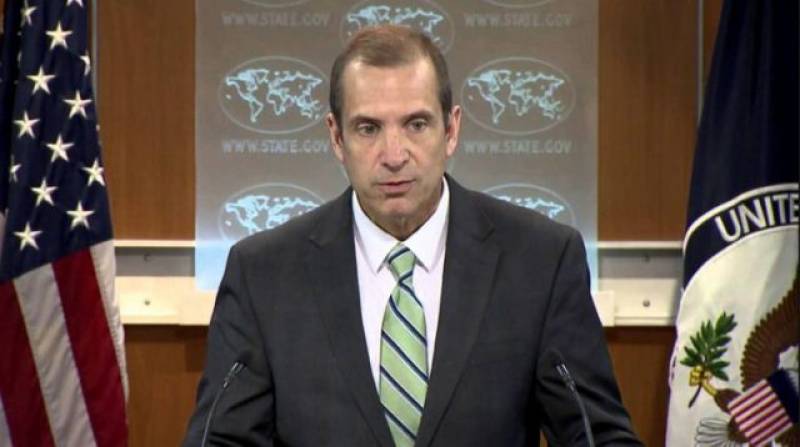 NEW YORK - The United Nations (UN), US, UK and the entire international community has strongly condemned the terrorist attack on Lal Shahbaz Qalandar shrine in Sehwan Sharif saying they all stand with Pakistan in the war on terror.

The United Nations secretary -general in his statement said that ” We extend our condolences to the families of the victims and to the Government and people of Pakistan, and wish a speedy recovery to the injured. We call for the perpetrators of this attack to be brought to justices swiftly.”

US State Department Spokesman Mark Toner in a statement strongly condemned the terror attack in Pakistan against peaceful worshipers at one of the country’s most revered Sufi shrines.

"We also offer our support to the Government of Pakistan as it works to bring the perpetrators of this crime to justice,” the spokesman said.

“We stand with the people of Pakistan in their fight against terrorism and remain committed to the security of the South Asia region,” he added.-Online