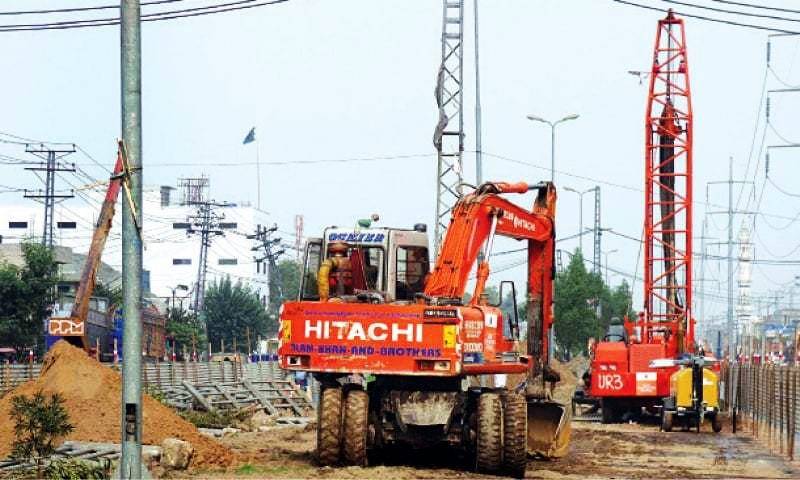 Two more laborers were also seriously wounded in the tragedy.

According to rescue officials the injured workers have been shifted to Jinnah Hospital where they are being given first aid.

The two dead laborers hailed from Narowal district, according to officials present on the site.