The X-rated clip shows him in just a T-shirt and boxer shorts performing a sex act on himself while in conversation with a female model on the video call service Skype.

This is the same US model whom Amir Khan was romantically linked with in 2010 prior to his marriage to Faryal Makhdoom. 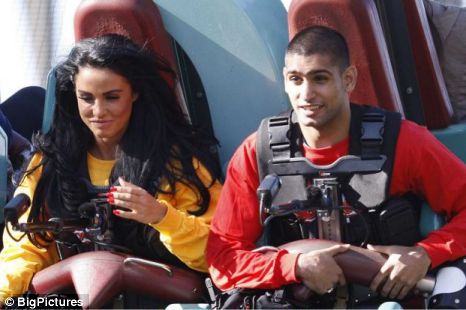 The Sun speculates that the video dates back to 2013, weeks after his marriage to Faryal.

"This is a mortifying moment for Amir. He’s a Muslim boxer and his personal life is under the microscope right now, so the timing couldn’t be worse," the publication quoted a source as saying.

"There had been rumors about these videos for years but now anyone who wants to view them on the internet for free can do so." 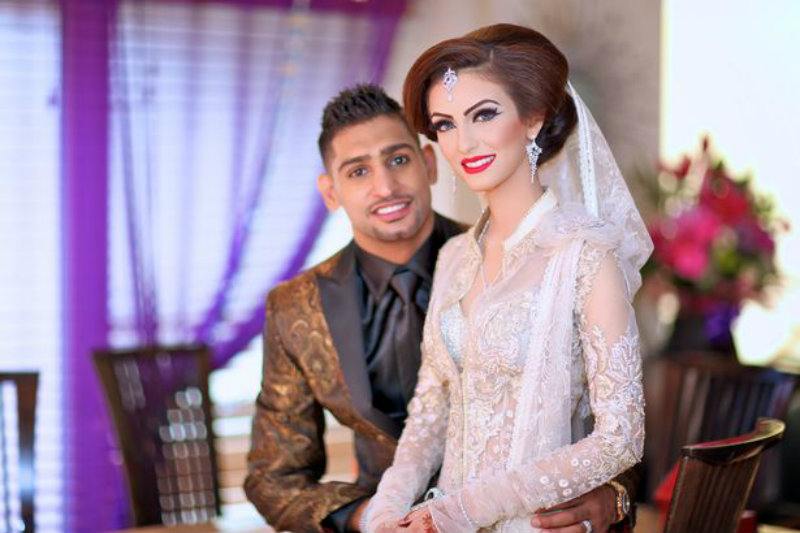 His wife Faryal Makhdoom is "absolutely disgusted" by the videos, reports The Sun. 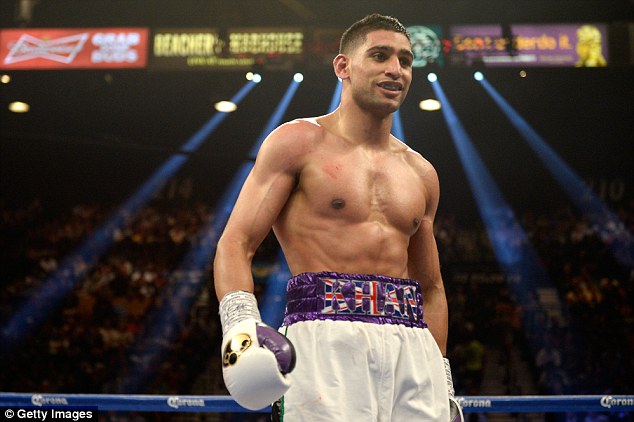 Late last year, the Khan family was dealing with a family feud which turned ugly after Faryal posted Snapchats of the alleged mistreatment she received at the hands of her in-laws. 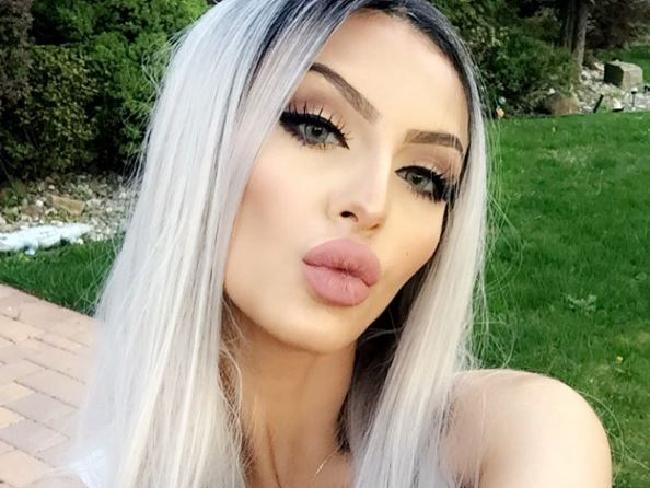 Faryal found herself embroiled in the controversy after she posted her ‘naked’ selfie back in April to her Instagram account, and it pushed Amir's family over the edge.

It had been speculated that Amir might divorce Faryal, succumbing to family pressure. It is now left to be seen how the situation will change after the sexually explicit video emerged online.