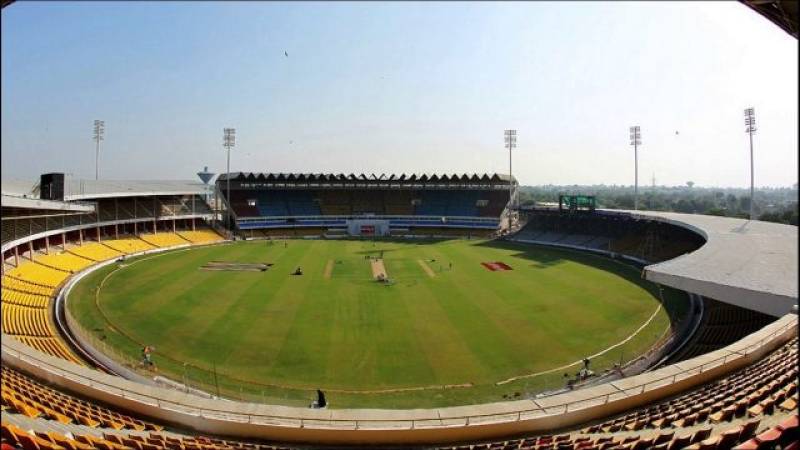 AHMEDABAD - India has started building the world´s biggest cricket stadium that will accommodate 110,000 spectators and cost around $100 million.

Since the capacity of Kolkata's Eden Gardens was reduced as part of a major rebuilding project, Melbourne Cricket Ground has held the title of the sport´s largest stadium with seating for around 100,000.

But speaking at a ground-breaking ceremony on Monday in India´s western Gujarat state, officials said a new stadium would be able to welcome 110,000 people.

Gujarat Cricket Association vice president Parimal Nathwani put the overall cost of the project in the city of Ahmedabad at seven billion rupees, saying the venue would house other facilities.

"The stadium will have 76 corporate boxes, four dressing rooms, a clubhouse and an Olympic-size swimming pool," Nathwani was quoted as saying by the Press Trust of India news agency.

The complex, to be built over the next two years, will also have three practice grounds and an indoor cricket academy.

It is on the site of the recently demolished Sardar Patel Gujarat Stadium, which could hold around 50,000 spectators.

The completed stadium is expected to be the home of the Gujarat Lions, one of the eight teams in the Indian Premier League Twenty20 tournament.

Gujarat is also the current holders of the Ranji Trophy, India´s state championship.-Online