Prince Philip escapes unhurt after being involved in car crash 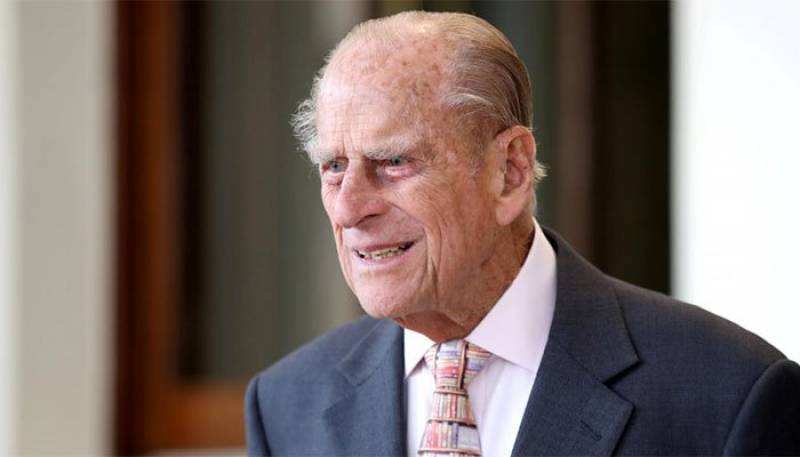 LONDON - Britain's Prince Philip was involved in a car crash on Thursday but was unhurt, Buckingham Palace announced.

According to local media, the announcement didn't say if Philip, the 97-year-old husband of Queen Elizabeth, was driving or a passenger in his vehicle when it hit another vehicle near Sandringham, a royal estate on England's east coast that Philip manages.

Buckingham Palace didn't say what caused the crash or if anyone else was hurt. It did say that local police responded to the scene.

Philip stepped back from official royal duties in 2017.