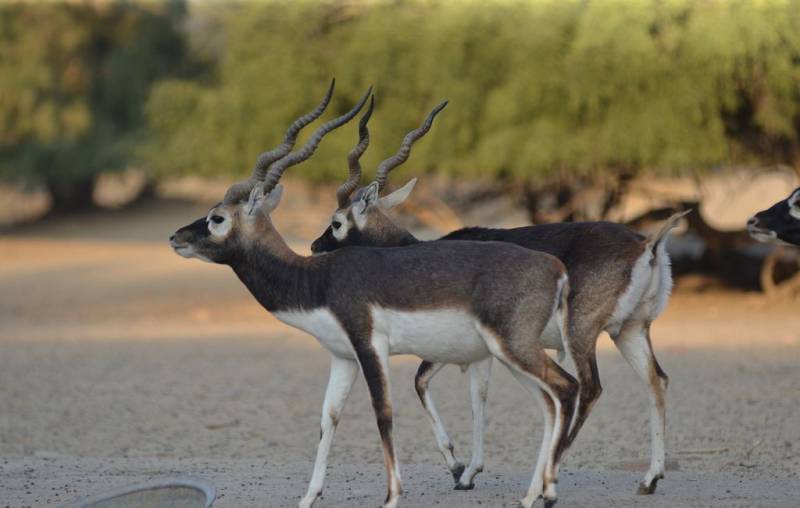 LAHORE – Four female black deer of a rare breed have been stolen from the Safari Park Zoo in Lahore’s Raiwind.

The wildlife supervisor of Safari Park, Rizwan Munir, said that incident occurred on the night of January 10. The worth of the stolen deer is around 225,000, he added.

Police have registered a case under Section 379 of the Pakistan Penal code which states that unidentified men took away the female deer from the Safari Park on Friday night.

It also added that at least five people were on duty when the crime took place. The complainant has requested to include these officers in the inquiry as well.

Earlier in August 2020, six of the valuable black deer were stolen from Vehari Zoo. The Multan Wildlife deputy director suspended two employees while police registered a case against eight accused and started an investigation

BAHAWALPUR – At least seven deer were reported dead at Bahawalpur zoo on Saturday. So far, the cause of the ...