ISLAMABAD – A viral clip of two brothers, a Pakistani and an Indian who were reunited after being separated for 74 years following partition prompted the response from Islamabad.

Reports in local media said the federal government has assured all-out support to the brothers who met in a tearful reunion.

Prime Minister Imran Khan’s aide on political communication Dr. Shahbaz Gill met Pakistani resident, Muhammad Siddique, and assured that the government would extend all possible cooperation for the meeting of the two brothers.

As social media users couldn't stop showering their love on the emotional reunion of two brothers, Gill assured cooperation in the immigration process of the Indian national to visit Pakistan. He said the Pakistani embassy will play its role if Siddique's younger brother wished to visit Pakistan.

Furthermore, he mentioned that Mohammad Siddique will get a visa if he wants to visit India to meet his brother. 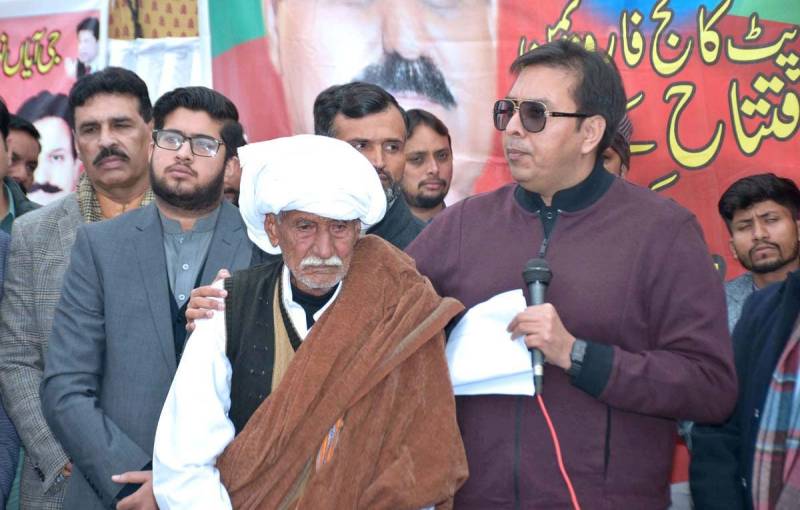 The response from officials comes days after an emotional clip of two octogenarian siblings reunited at the Kartarpur Corridor that connects Gurdwara Darbar Sahib in Pakistan to India.

The emotional story behind the reunion of two brothers dates back more than 7 decades when Mohammad Siddique and his elder brother Habib were split due to the Partition.

ISLAMABAD – In a heartwarming moment, two brothers who were separated during partition were reunited after 7 ...

Earlier, Habib traveled from the Phullanwal area of the Indian Punjab to meet his younger brother Siddique, who lives in Faisalabad, Pakistan in Kartarpur – a visa-free border corridor between the two countries that opened in 2019. Habib commended the Kartarpur Corridor for helping to reunite families who have been separated for years.